Campus Report (June 1, 1973-): A faculty and staff magazine published the first Friday of each month during the fall and spring academic terms 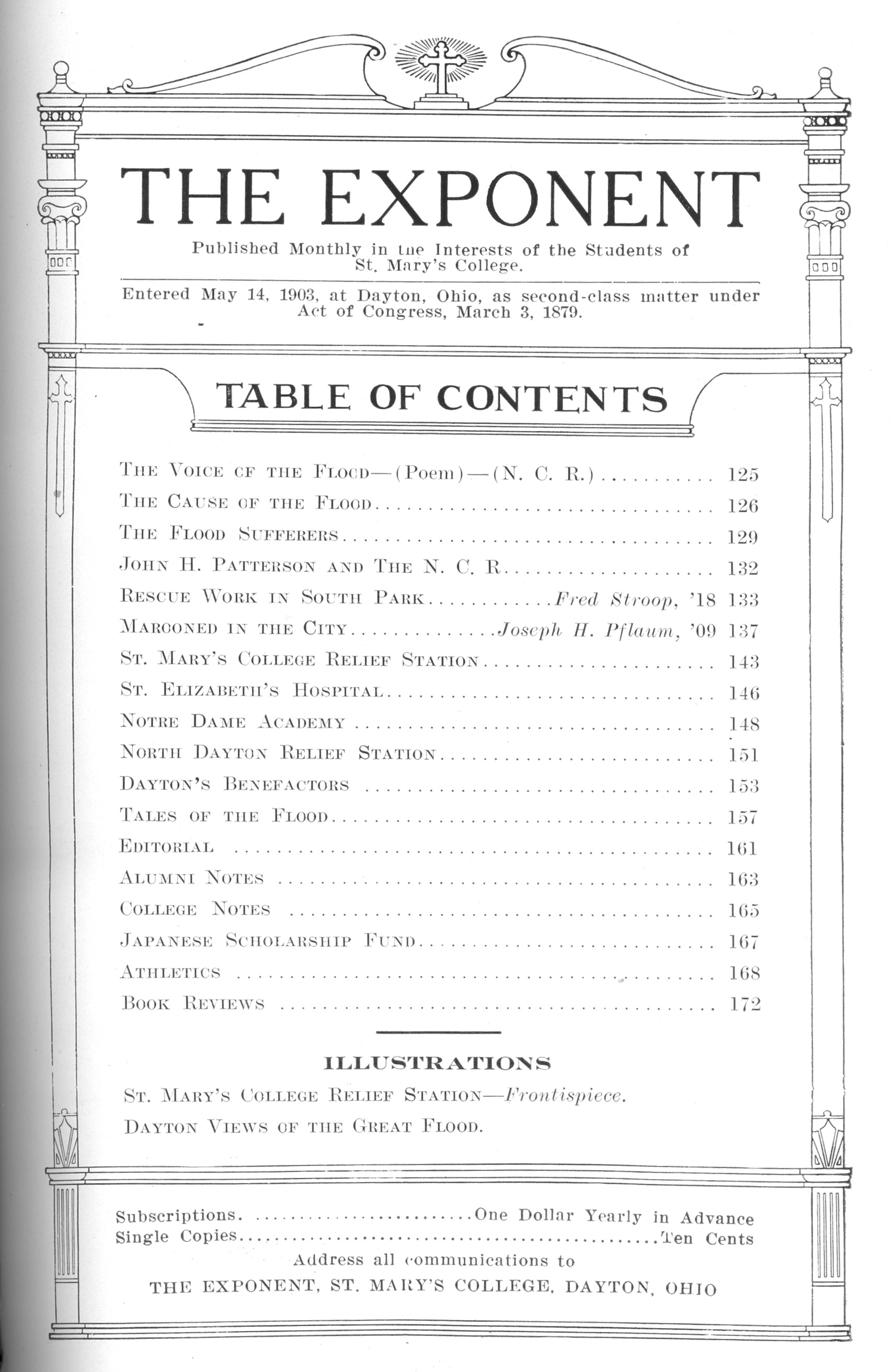 The Exponent table of contents April-May 1913 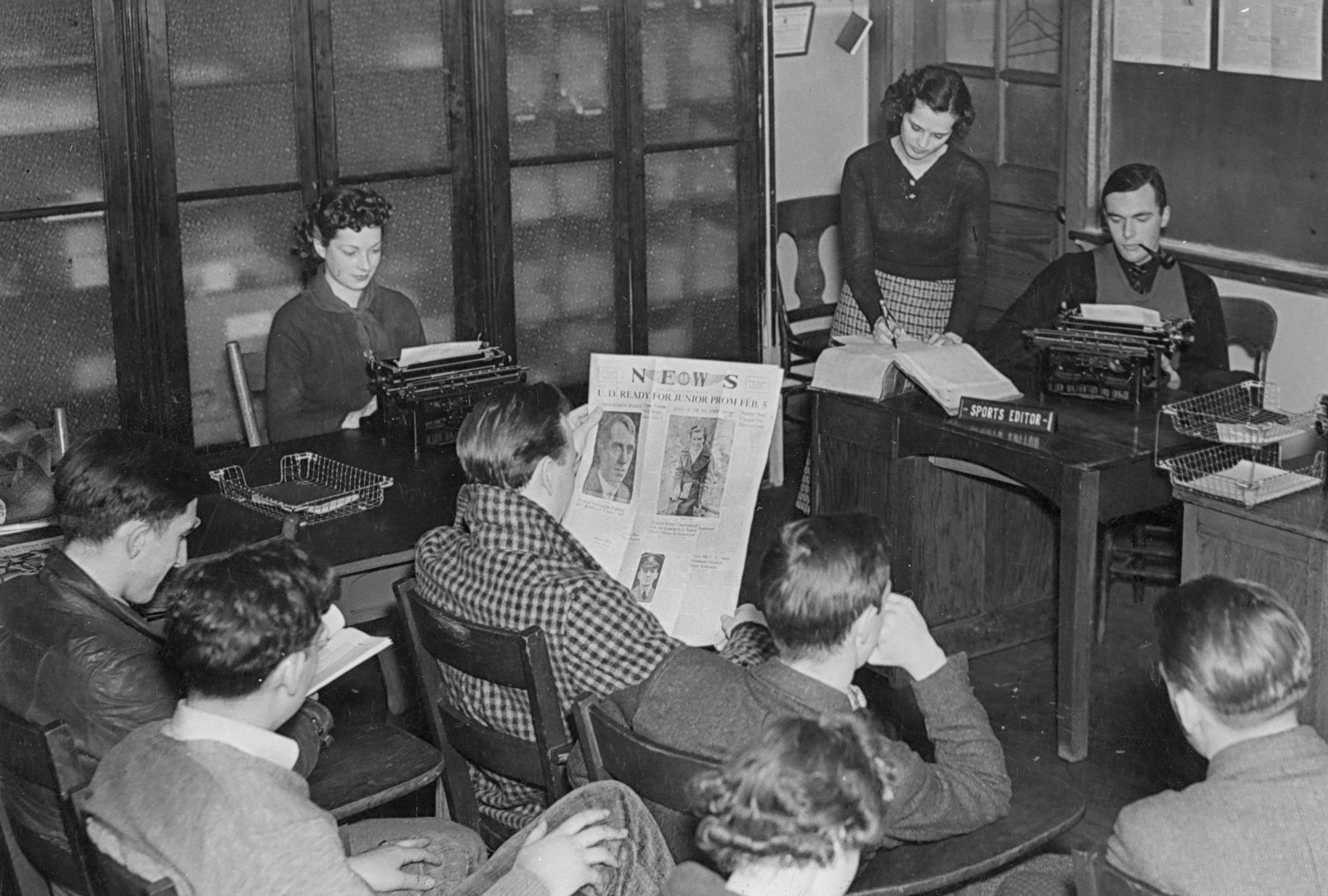 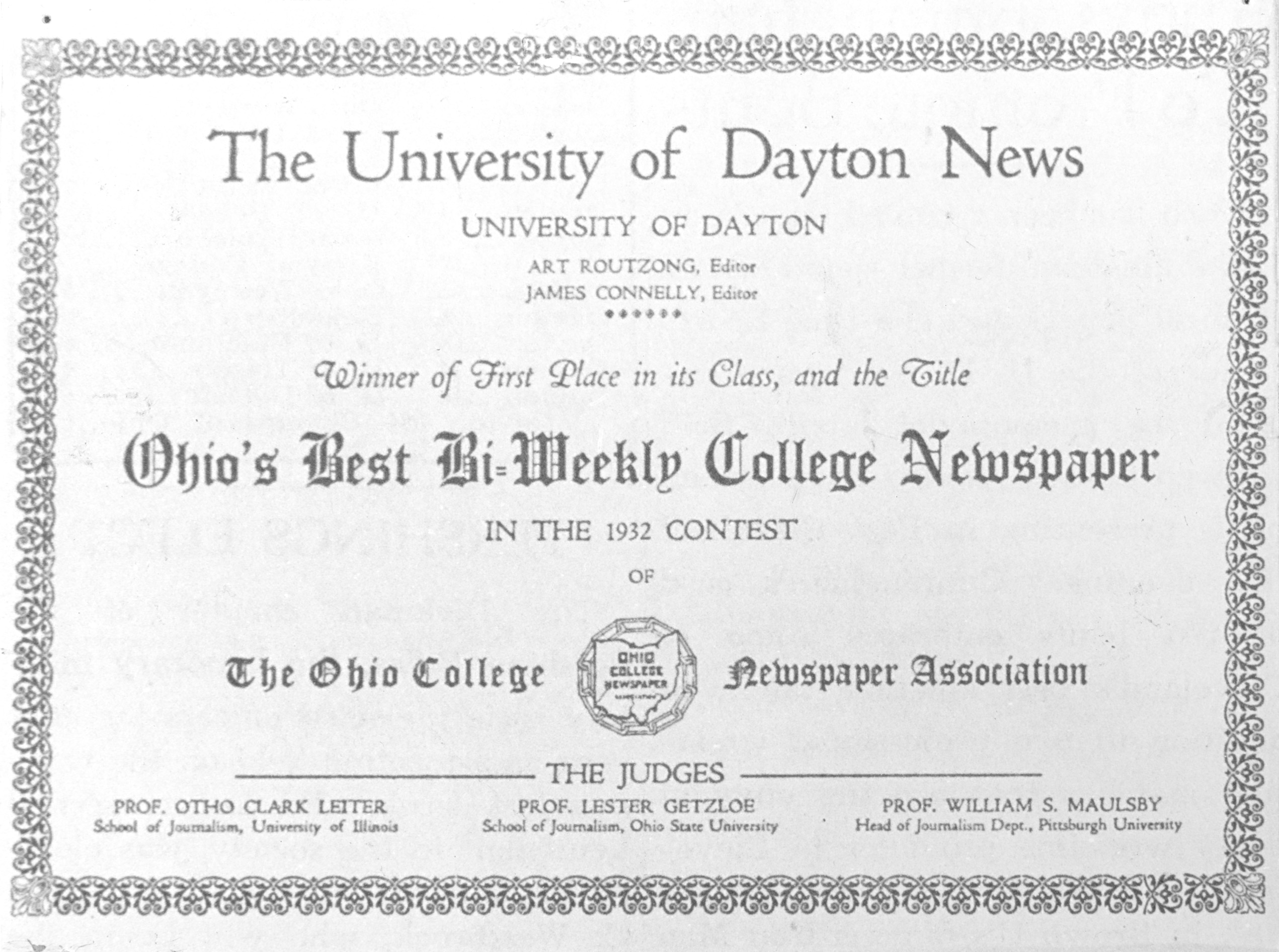 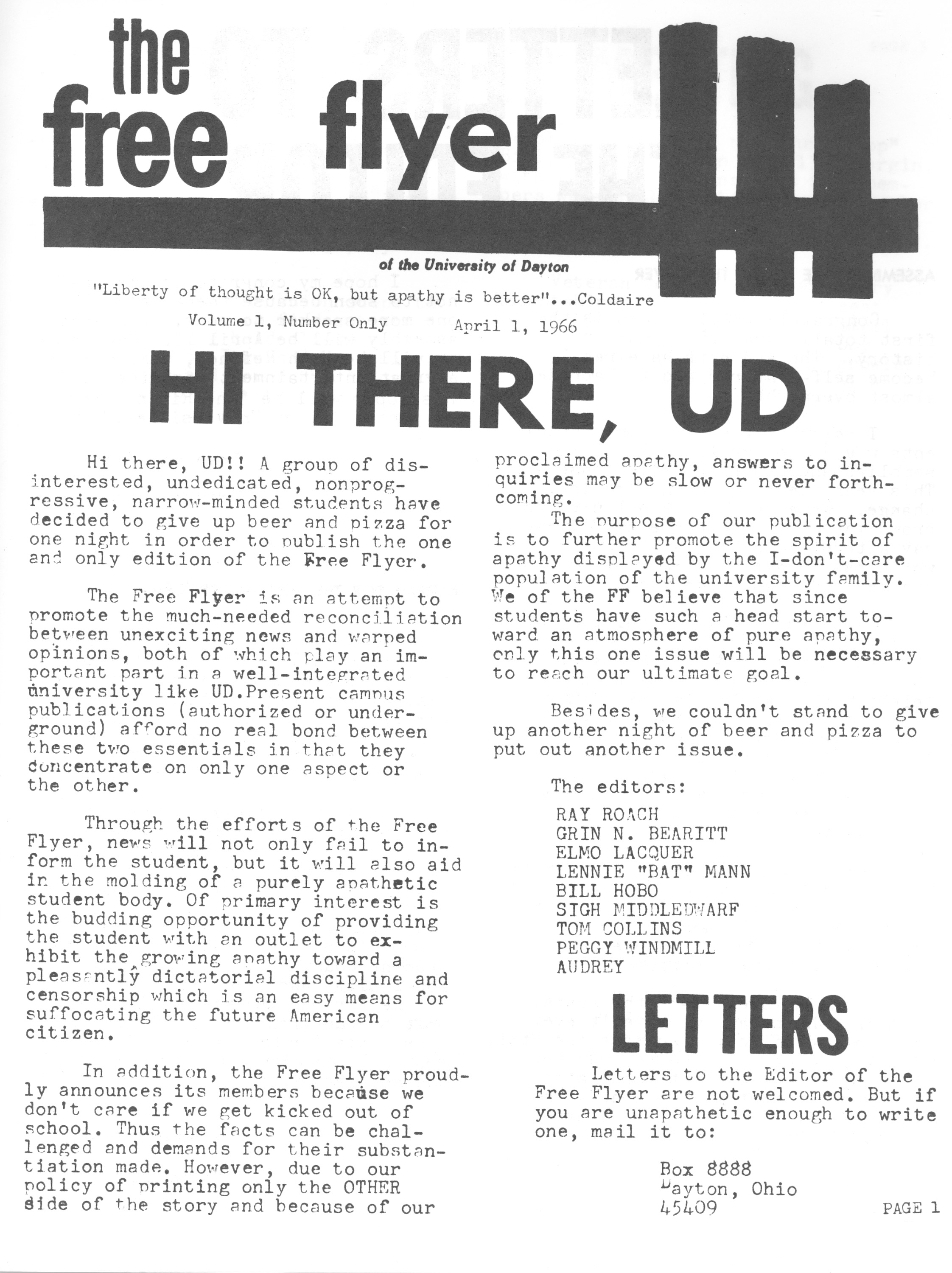 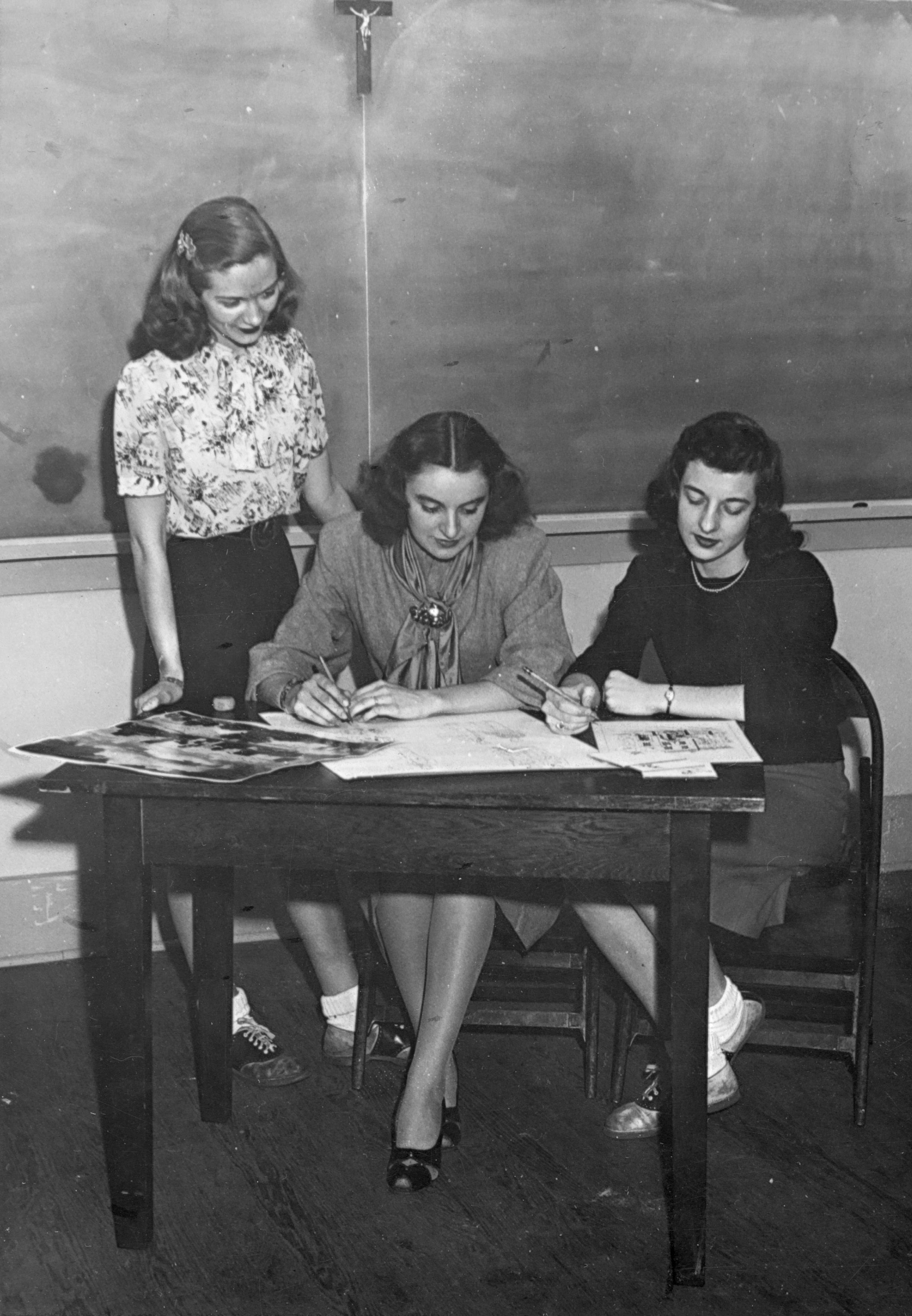 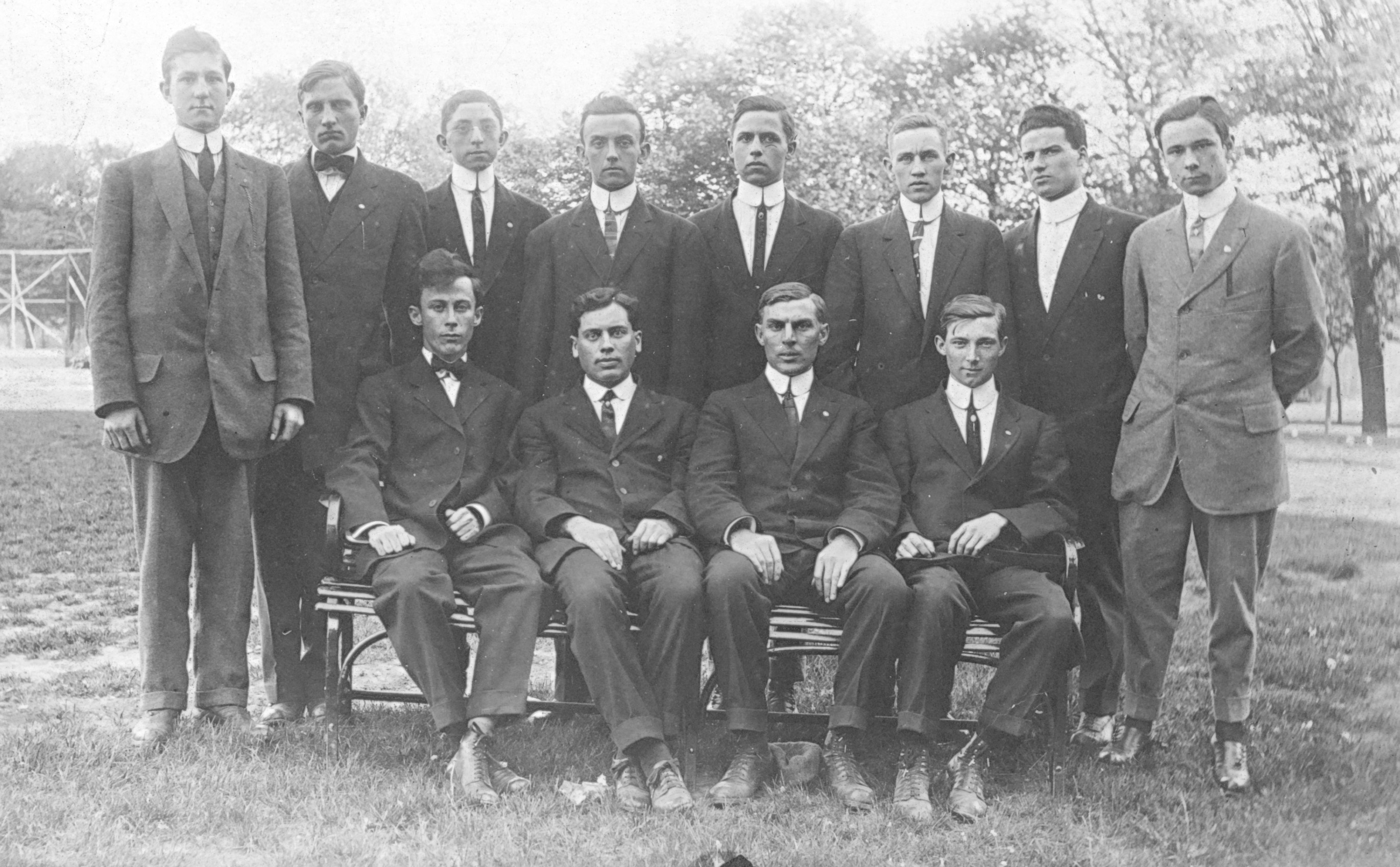