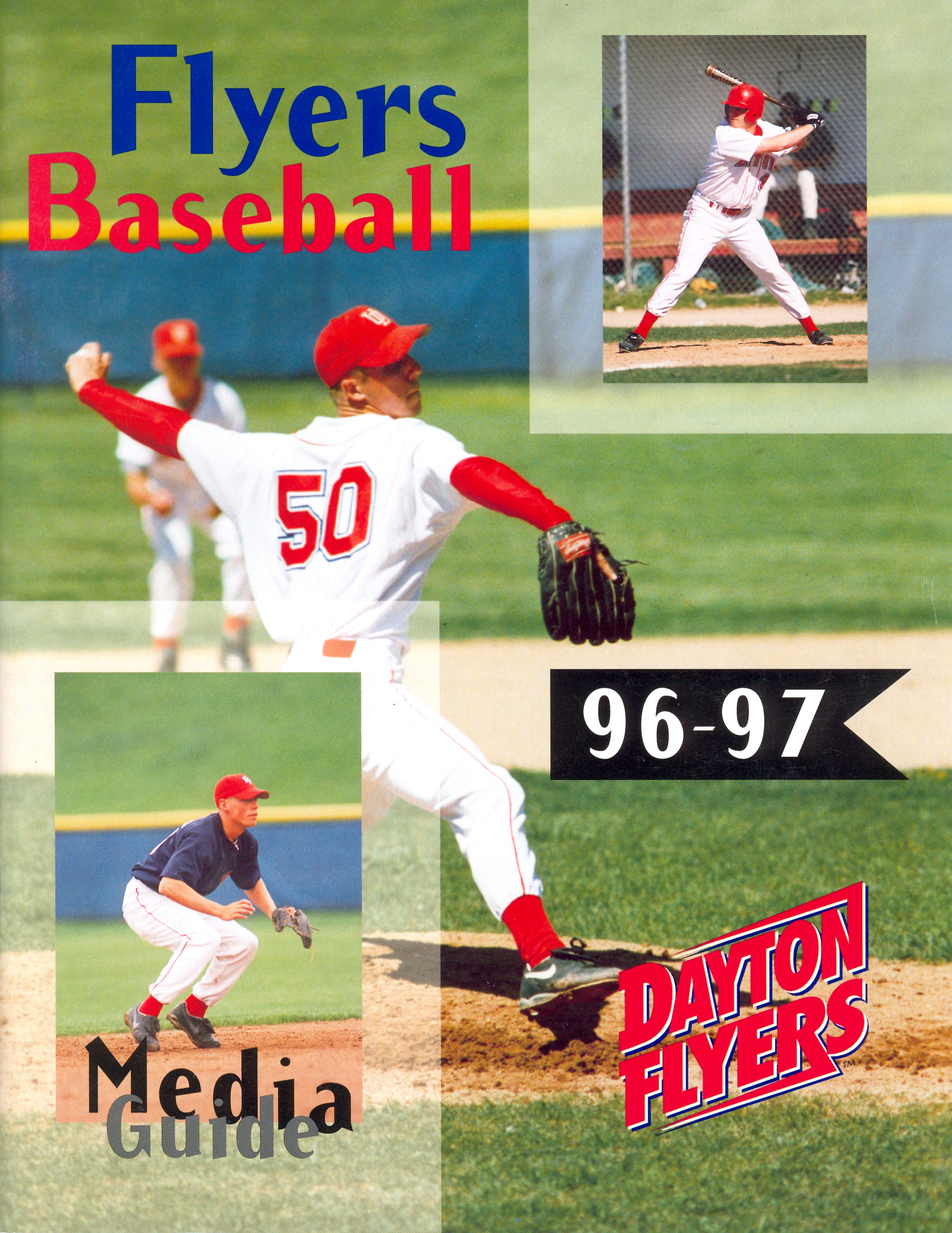 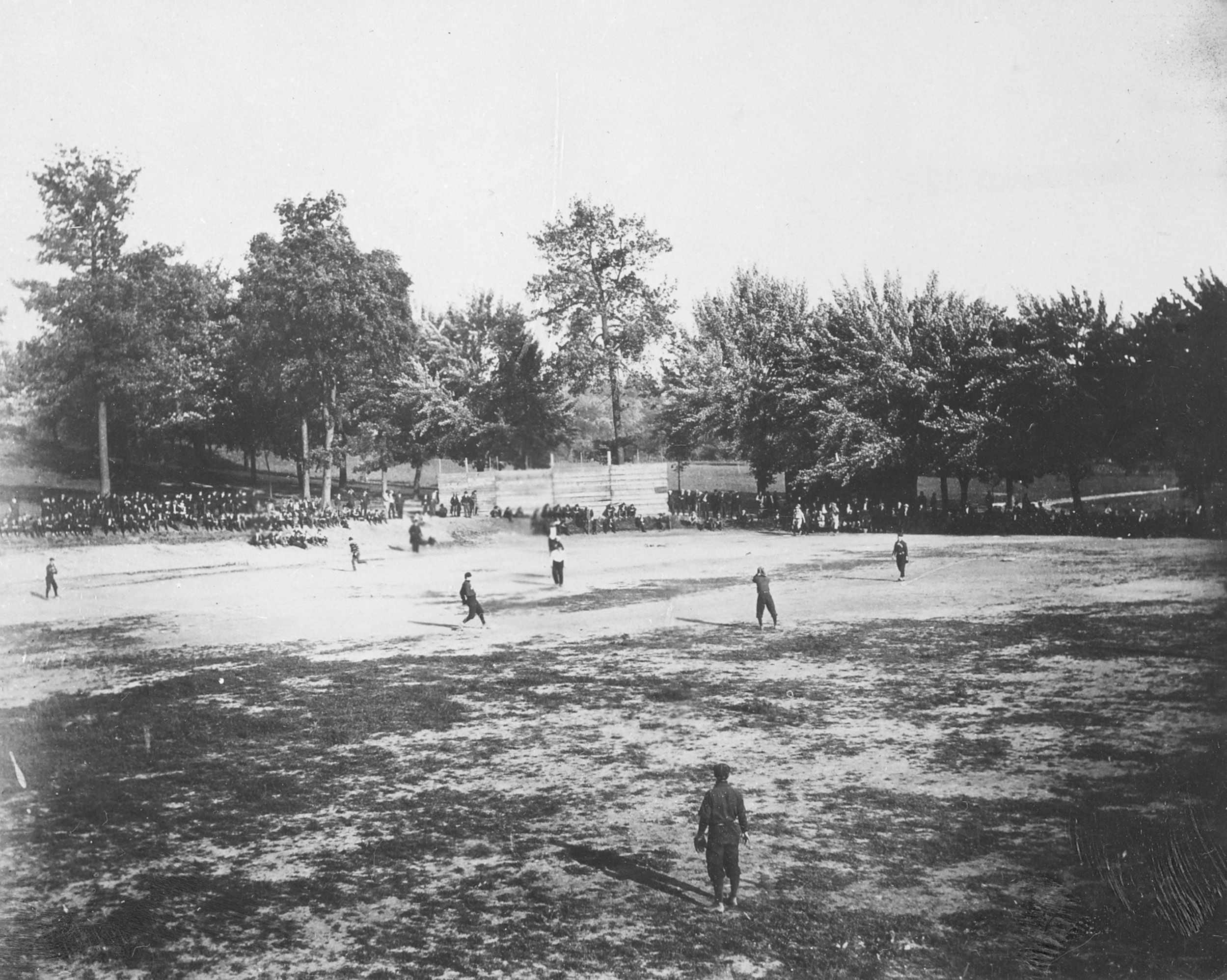 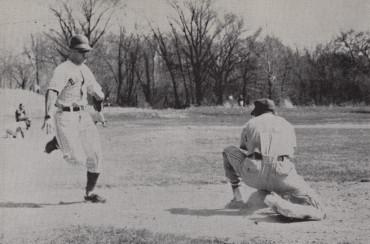 A Brief History of Baseball

Baseball started at UD around the turn of the century.  In 1901 there was a varsity baseball schedule and in 1902 the first official baseball team was formed.  The first intercollegiate team was in 1903-04 with the first intercollegiate game against Wittenberg on April 13, 1904.  The original baseball field was located in the northwestern corner of the campus and eventually became part of Woodland Cemetery.  In 1919 the Preparatory Department organized their own athletic team and arranged their own schedule.  This continued until 1935 when the Preparatory Department was officially closed.  Today the University of Dayton baseball team competes in the Atlantic 10 Conference and in 2011 the Flyers made their sixth appearance in the Atlantic 10 Baseball Championship after placing third in the A-10 regular season standings. 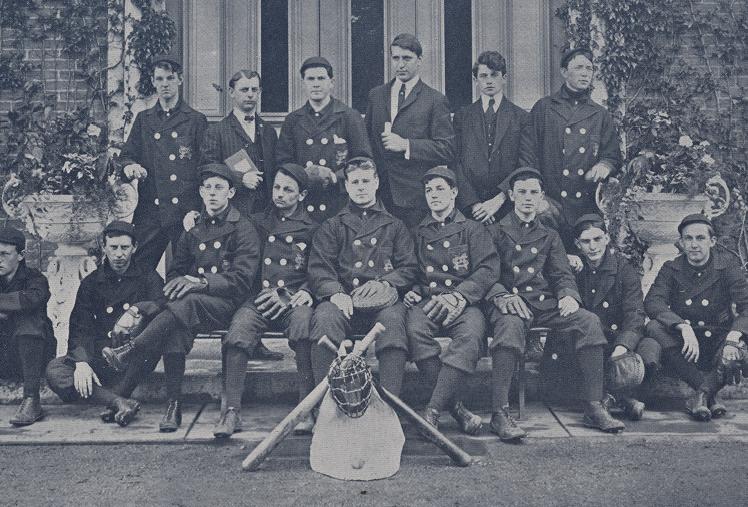