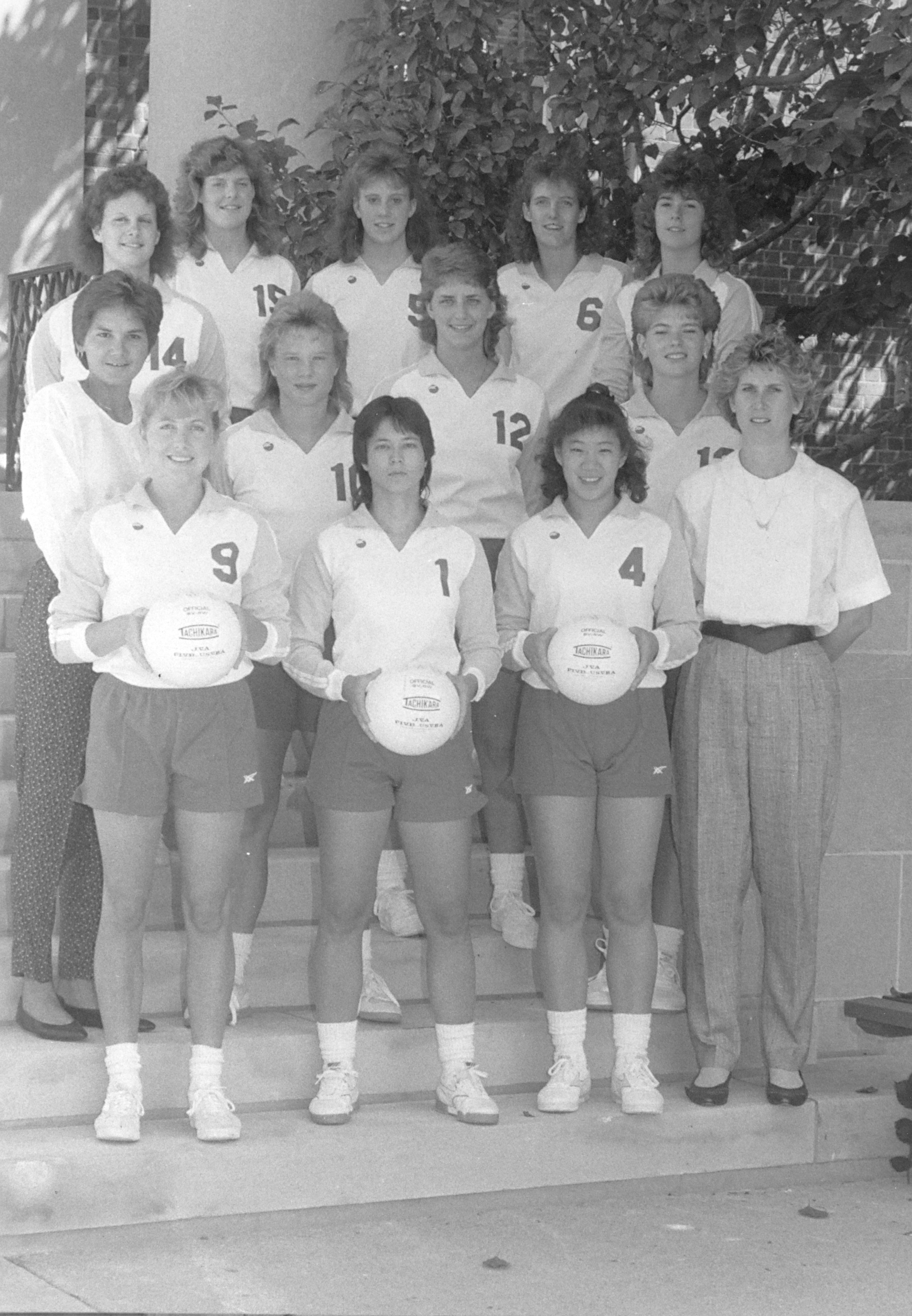 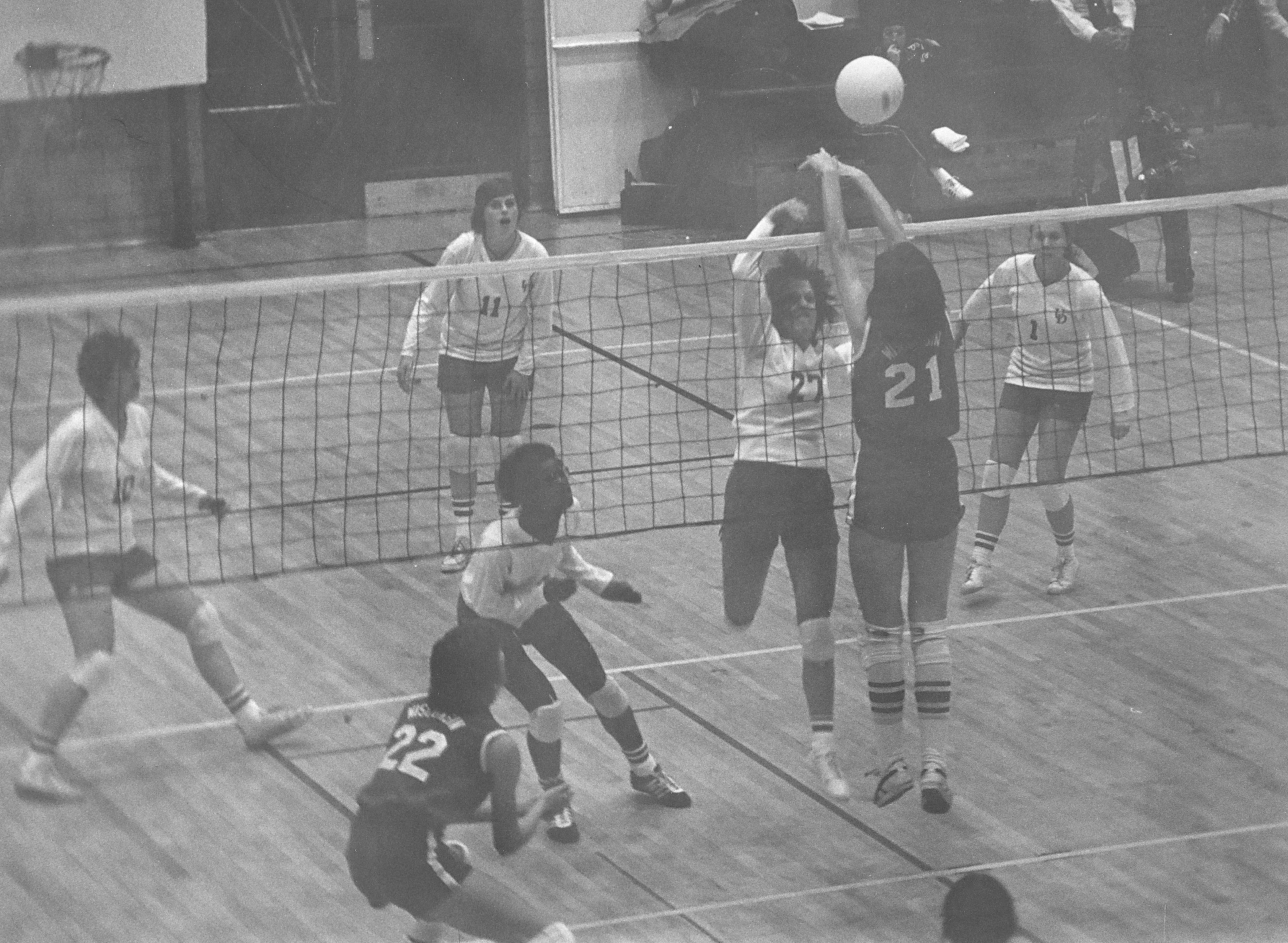 A Brief History of Volleyball

Equipment for volleyball was ordered during the 1935-36 academic year and within ten years was listed as a major sport.  The University of Dayton volleyball team achieved varsity status in 1961-62 and won their first state championship in 1971-72. 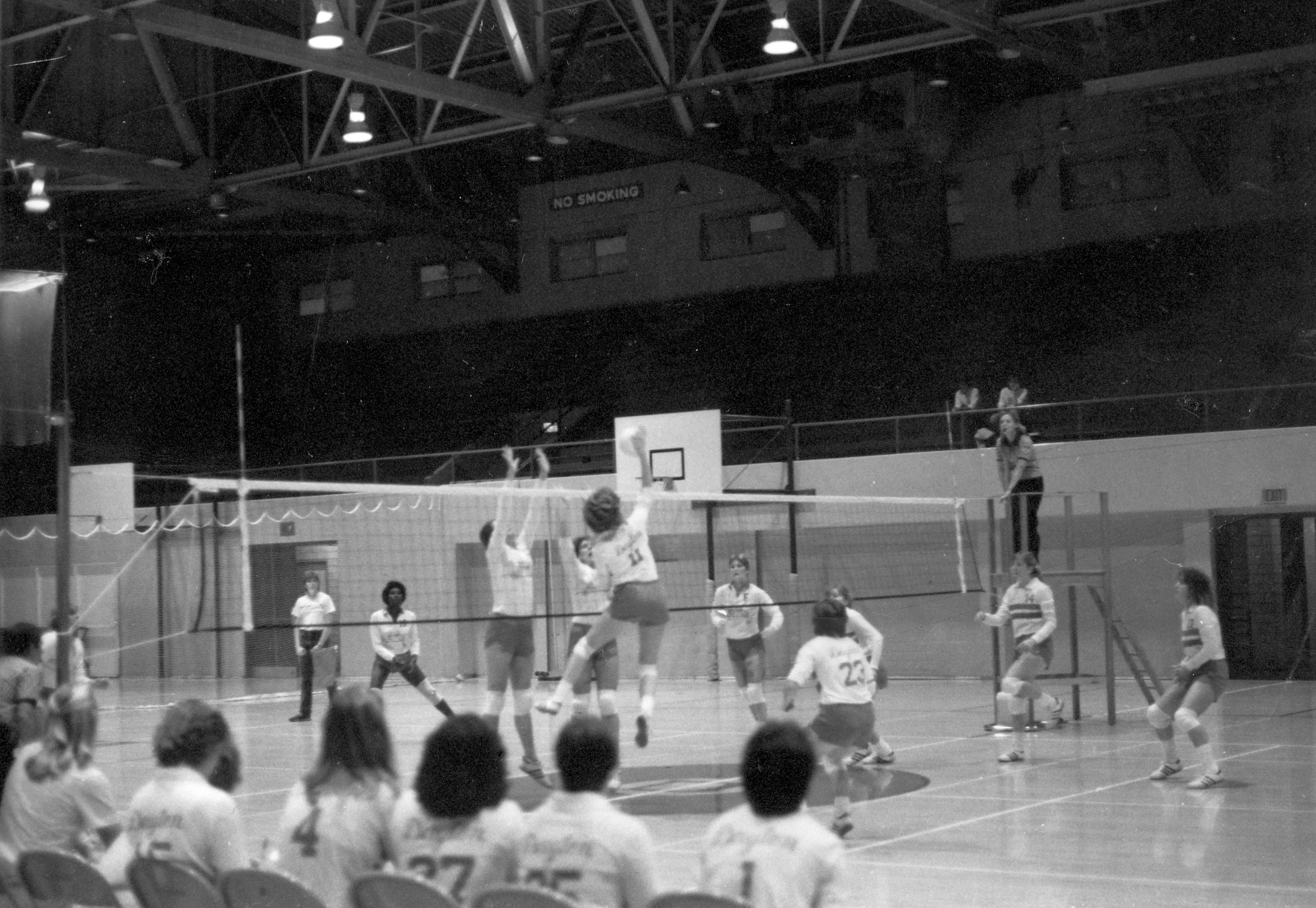