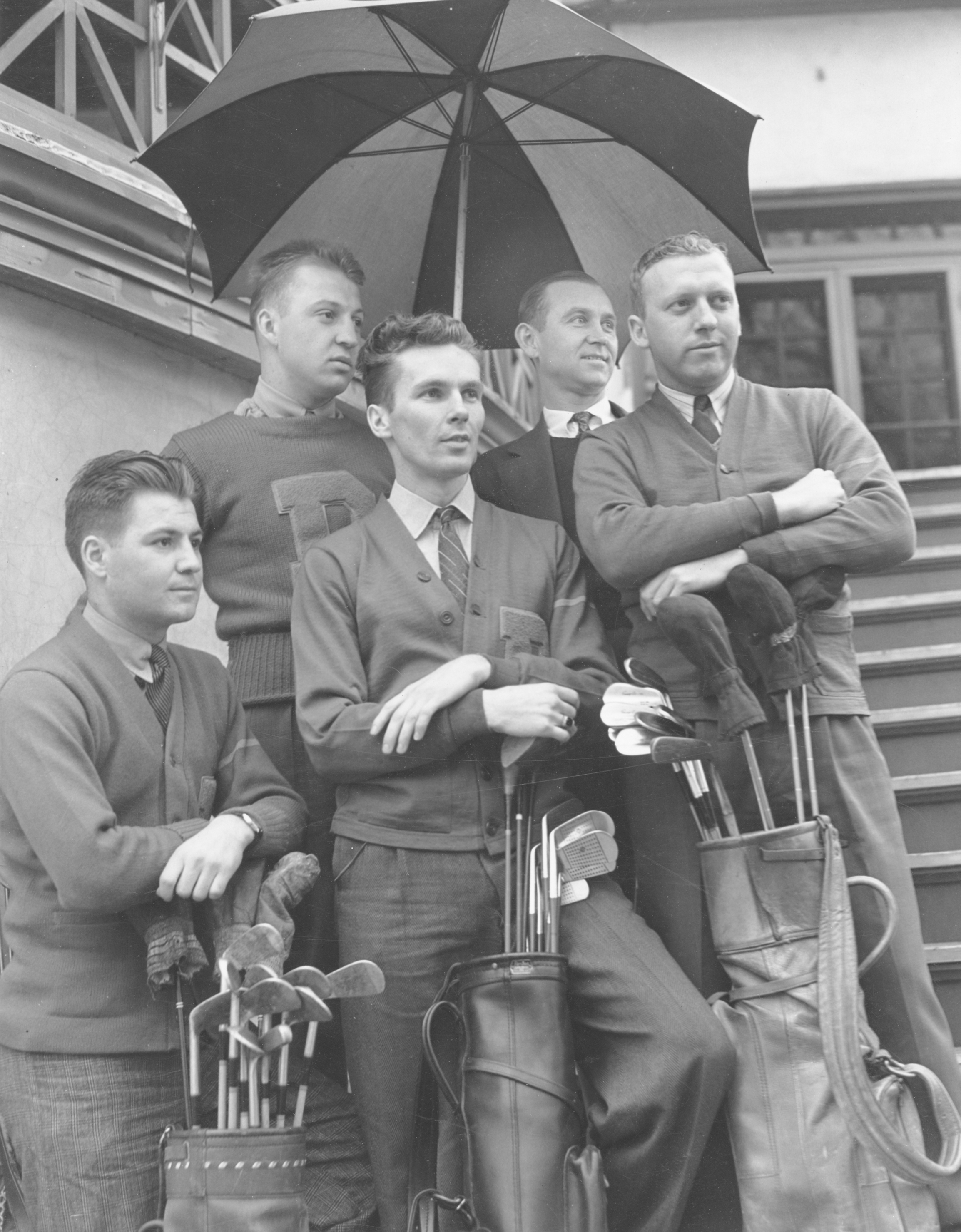 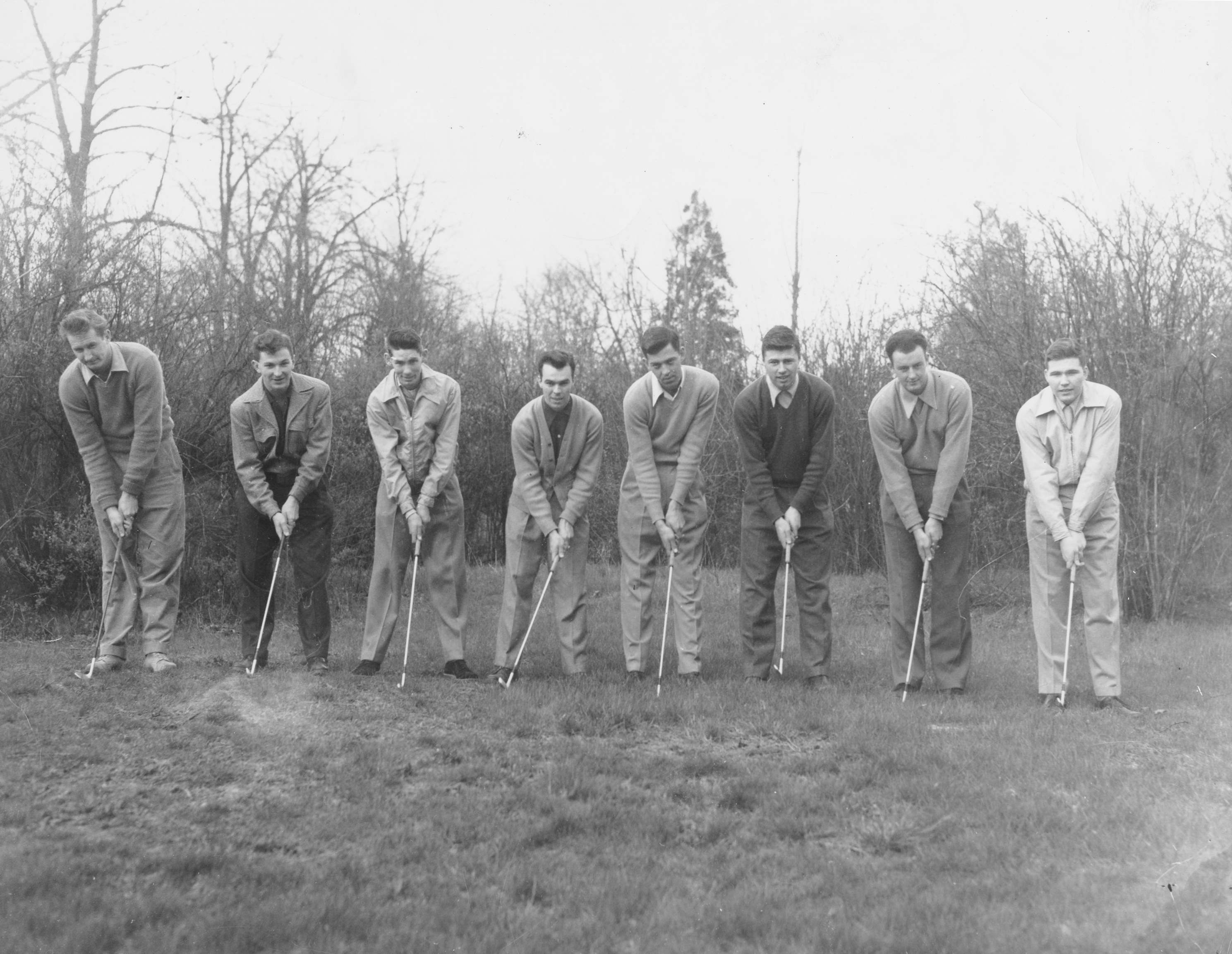 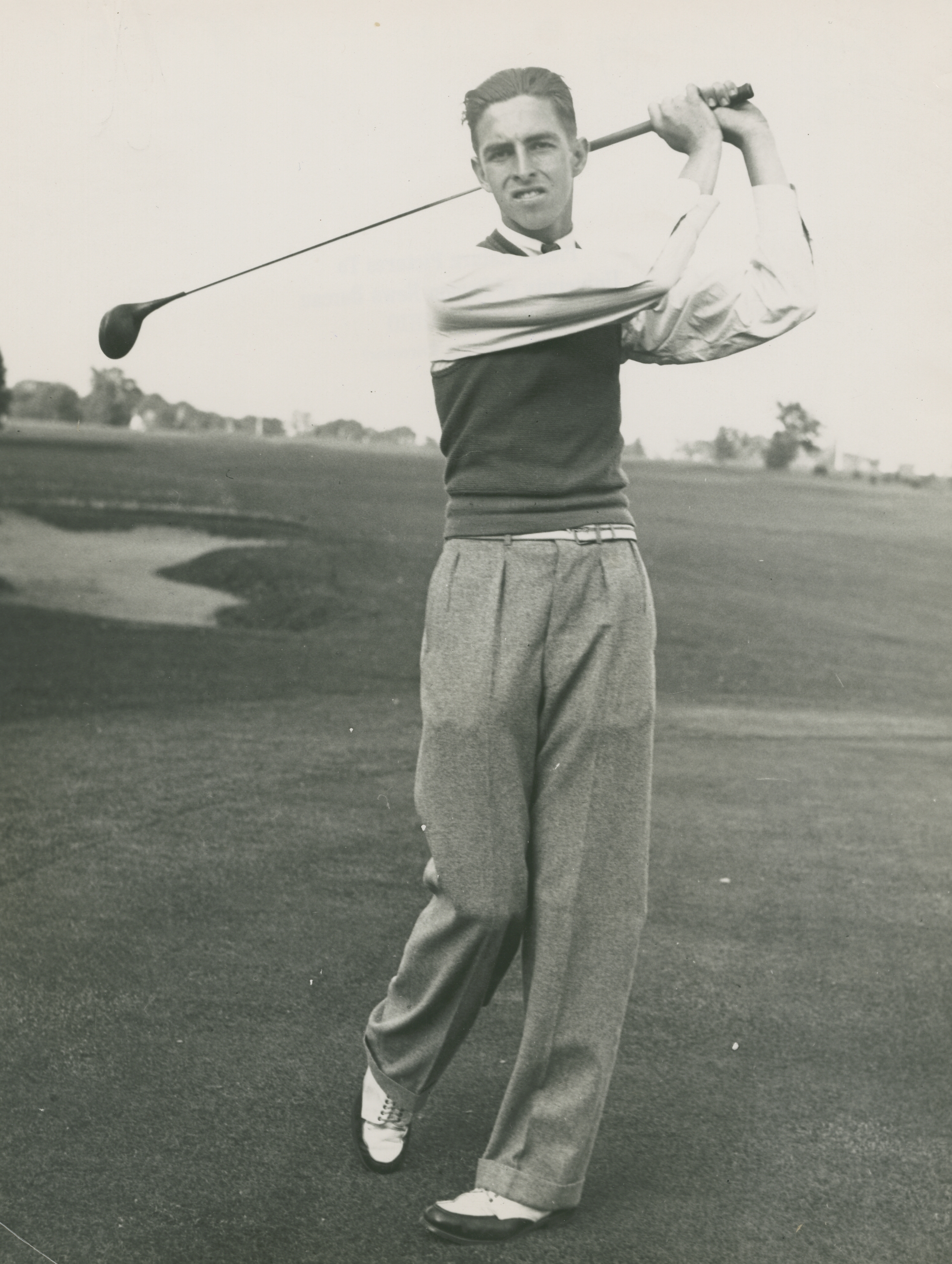 A Brief History of Men's Golf

During the academic year 1930-31, Golf was officially sanctioned by the UD Athletic Association as an intercollegiate sport.  The Moraine Park Club Course was offered by William Keyes for practice of all home games.  In the first Ohio Intercollegiate Golf Tournament staged at Cleveland, seven colleges participated; UD took second place as a team, and placed third in individual scoring.  By 1941 UD had won four state team championships and five individual state titles.  In 2008 men's golf placed second at the 2008 Atlantic 10 Men's Golf Championship as well as having two first team All-Atlantic 10 selections and an individual medalist in the tournament for the first time in the programs history. 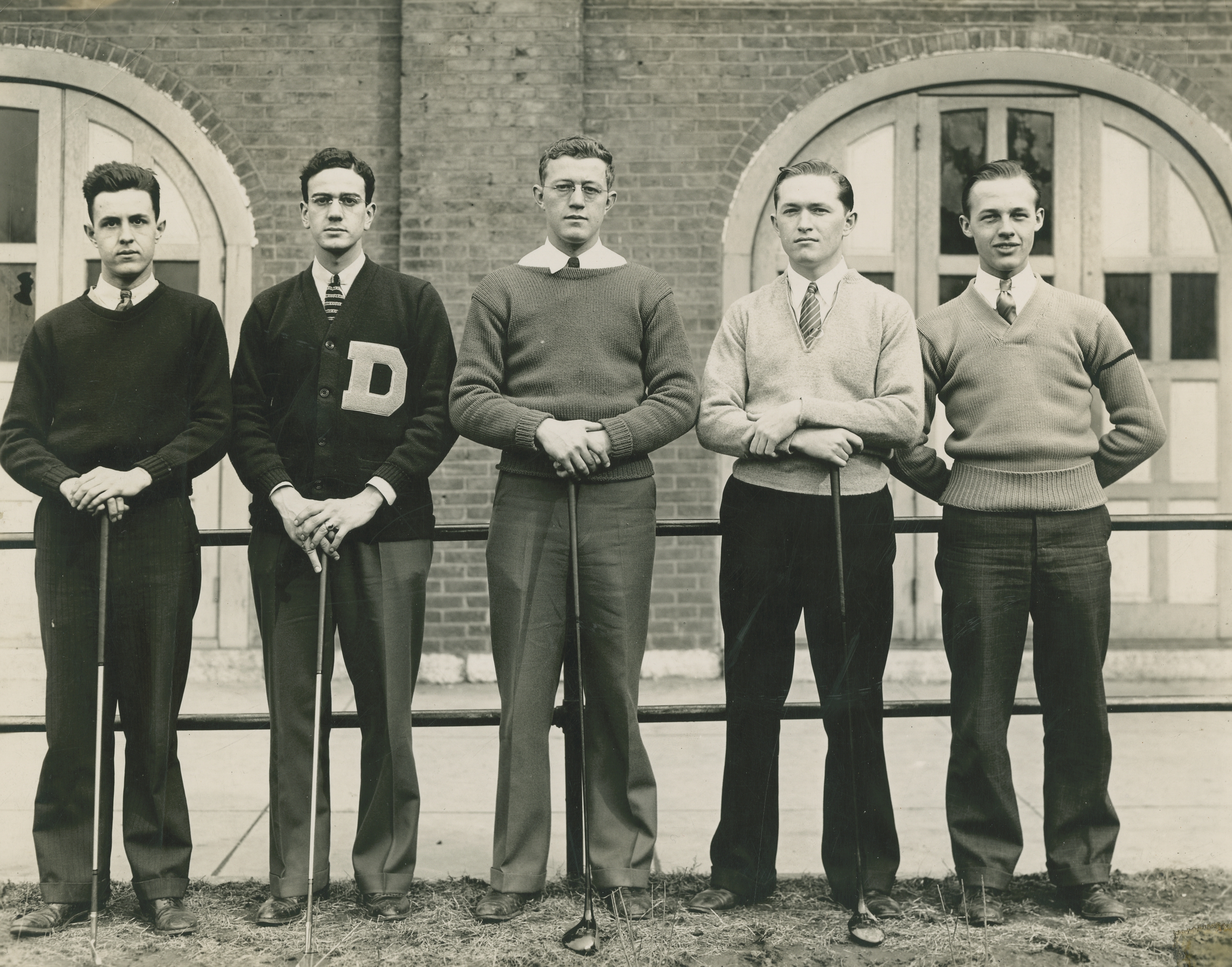