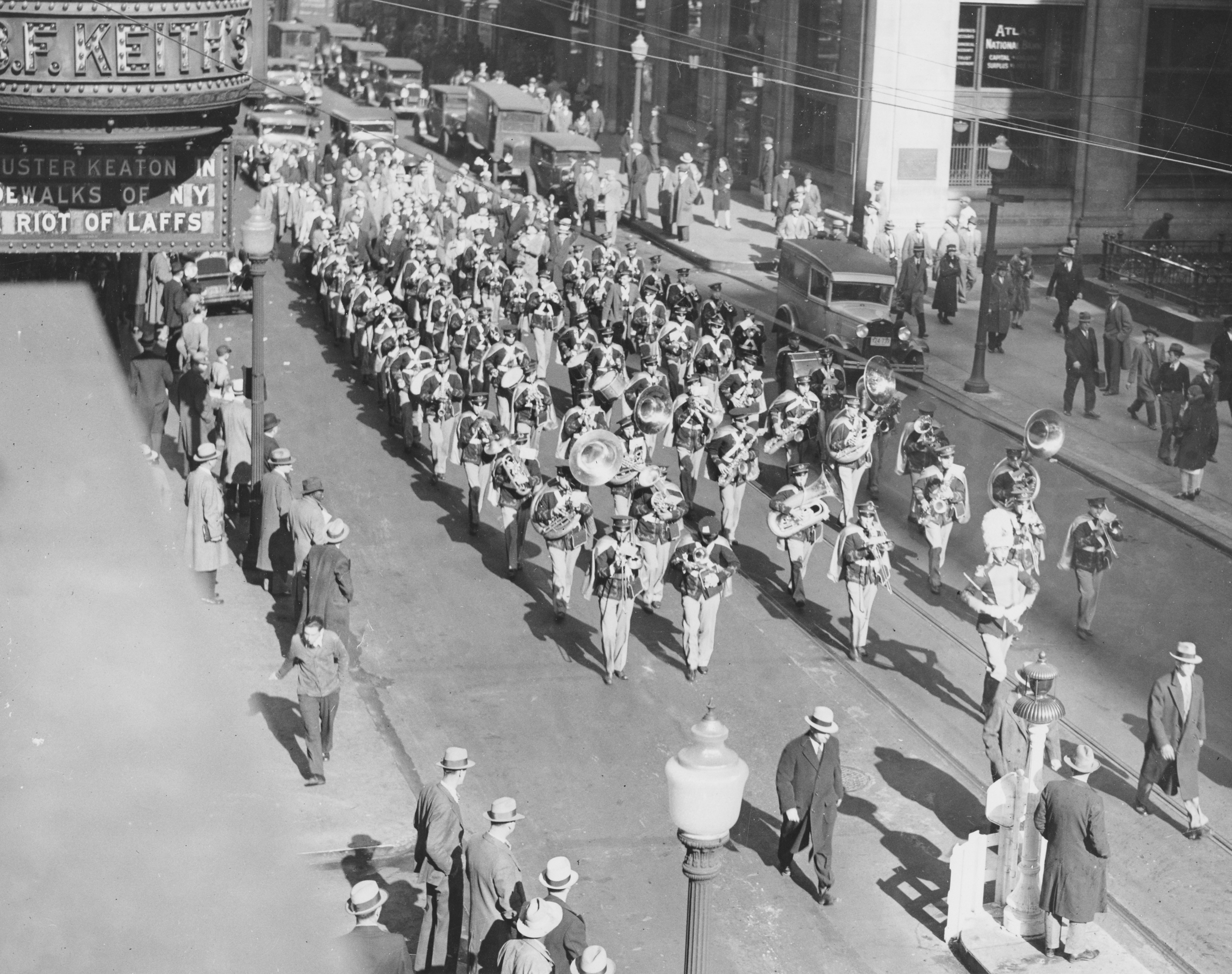 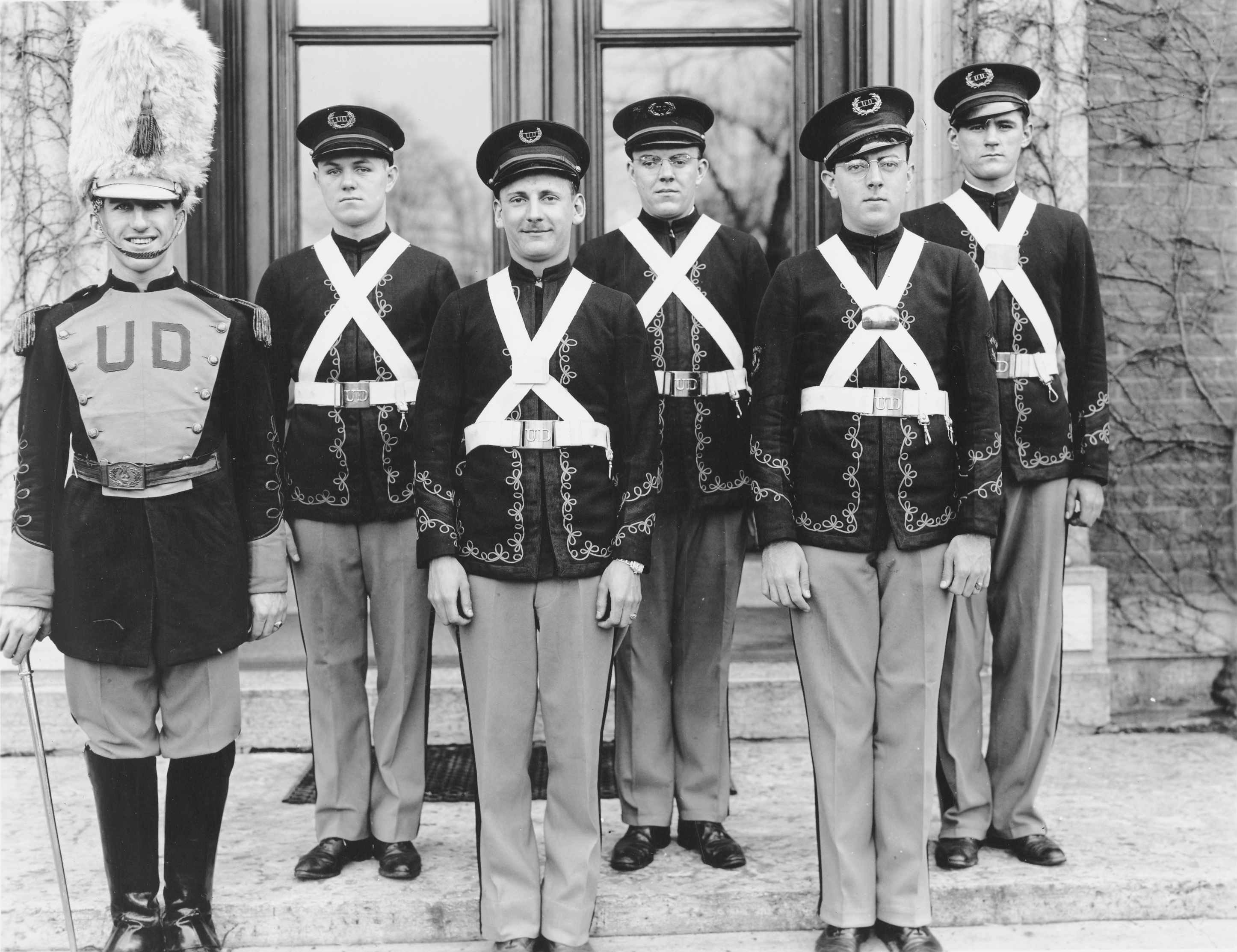 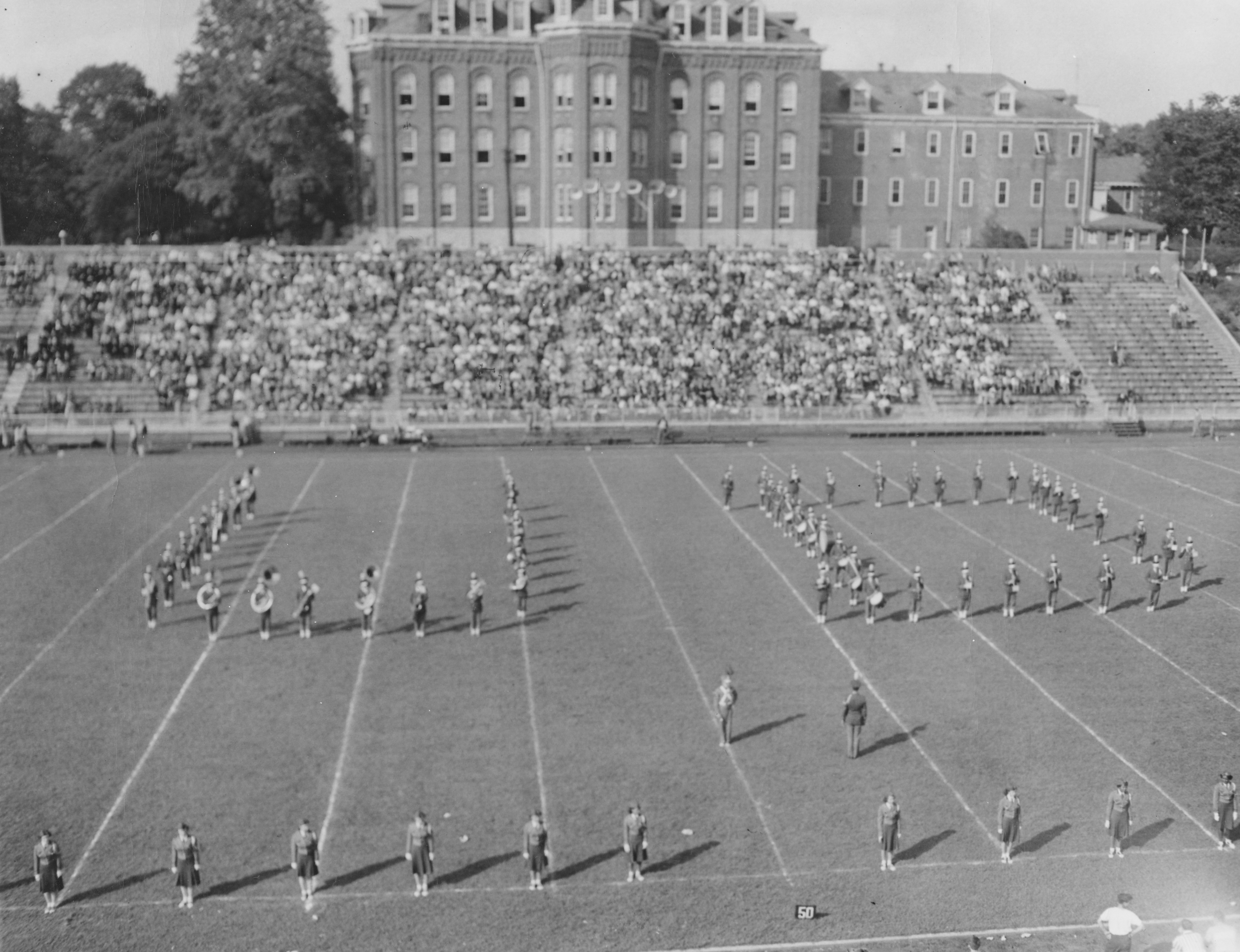 A Brief History of the University of Dayton Band

The University of Dayton Band was organized by Brother Louis Vogt in 1904.  The first band was comprised of twelve musicians of which eleven were inexperienced.  The band showed remarkable improvement in its appearance with the arrival of the S.A.T.C. and the R.O.T.C. and began to experience gradual growth in numbers.  By 1923 the band had become highly popular and its concerts and programs were in high demand.  No major athletic contest, football game, social affair or parade was complete without the band.  It was a year later in 1924 that the University of Dayton Band gave its first public concert. 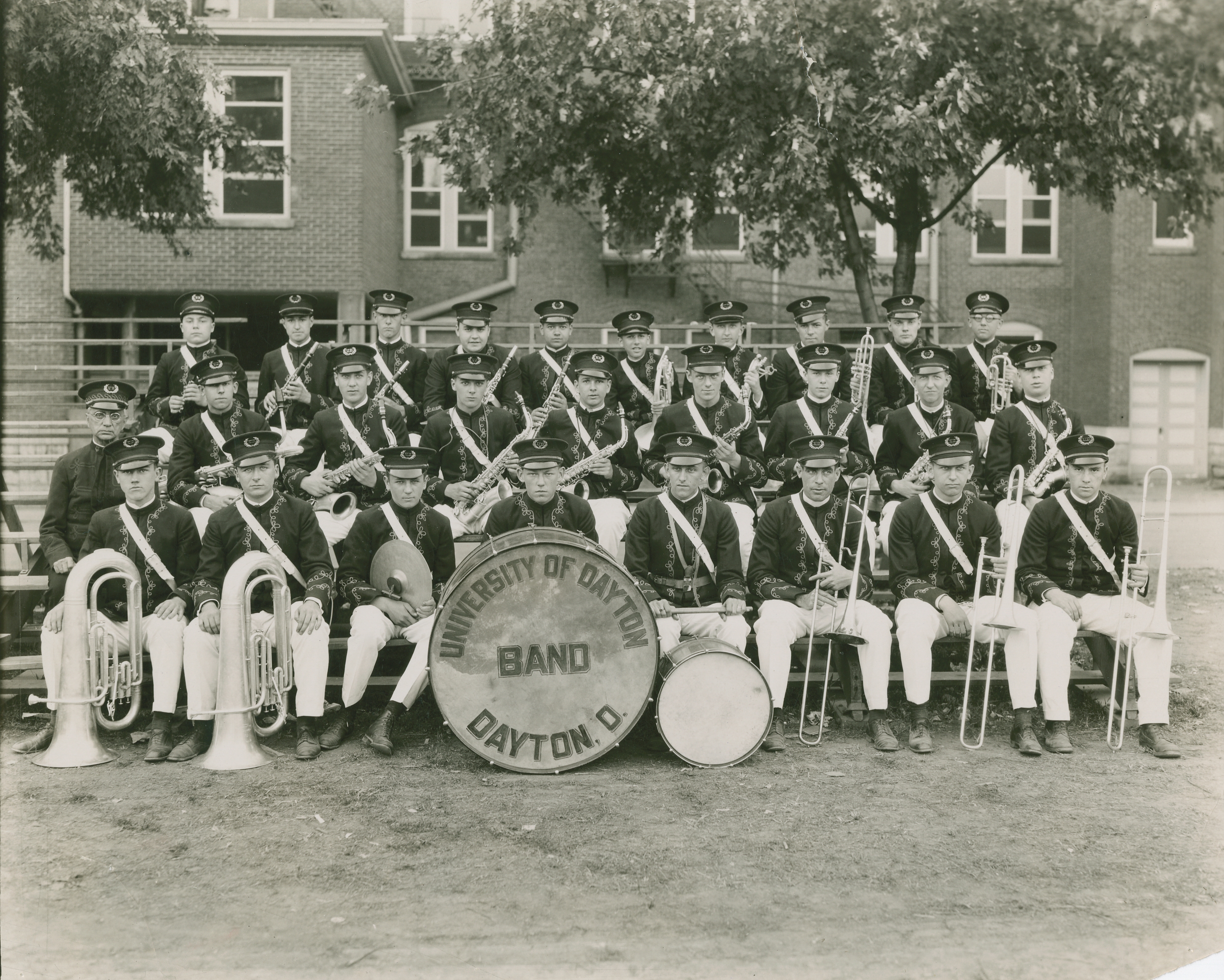 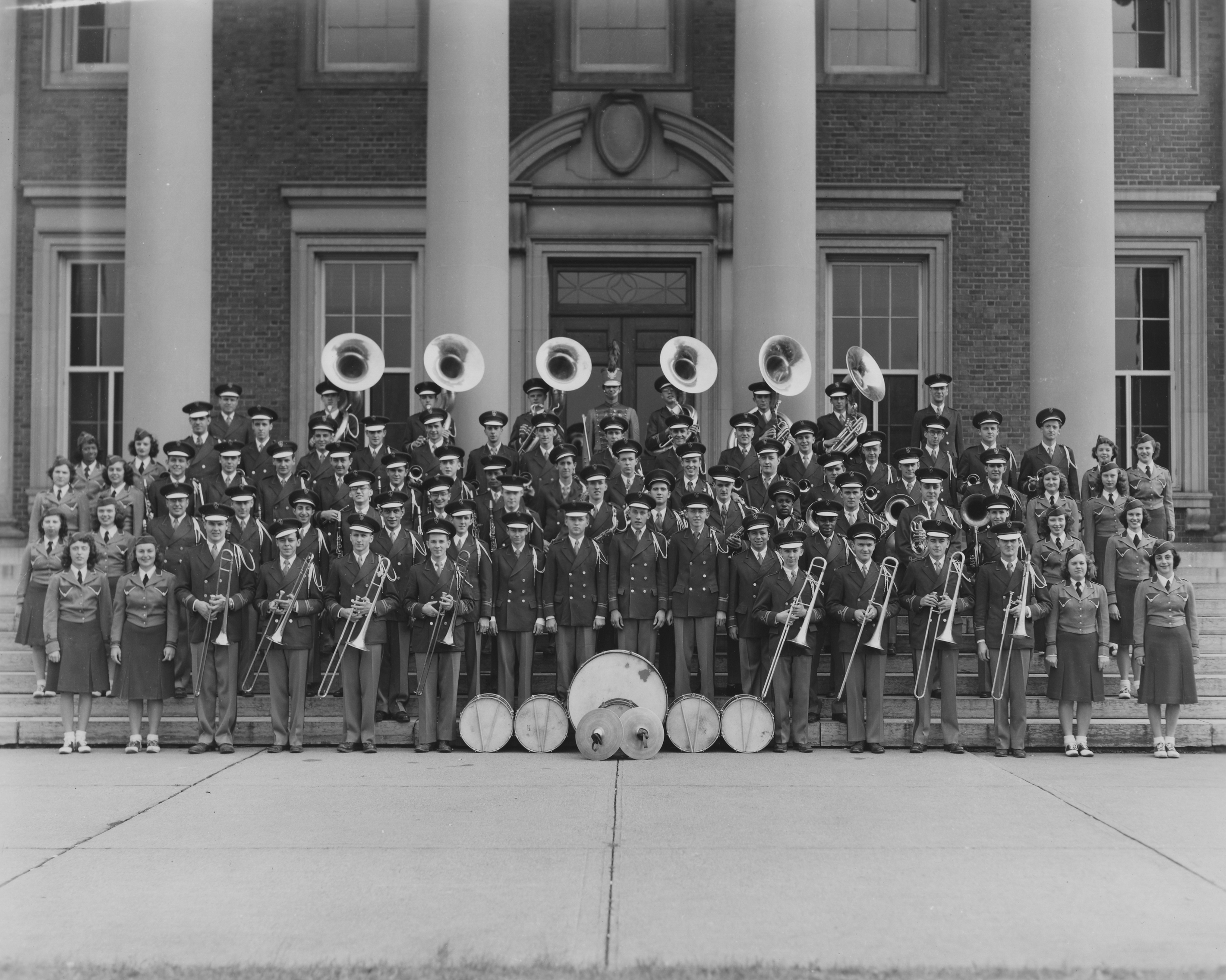 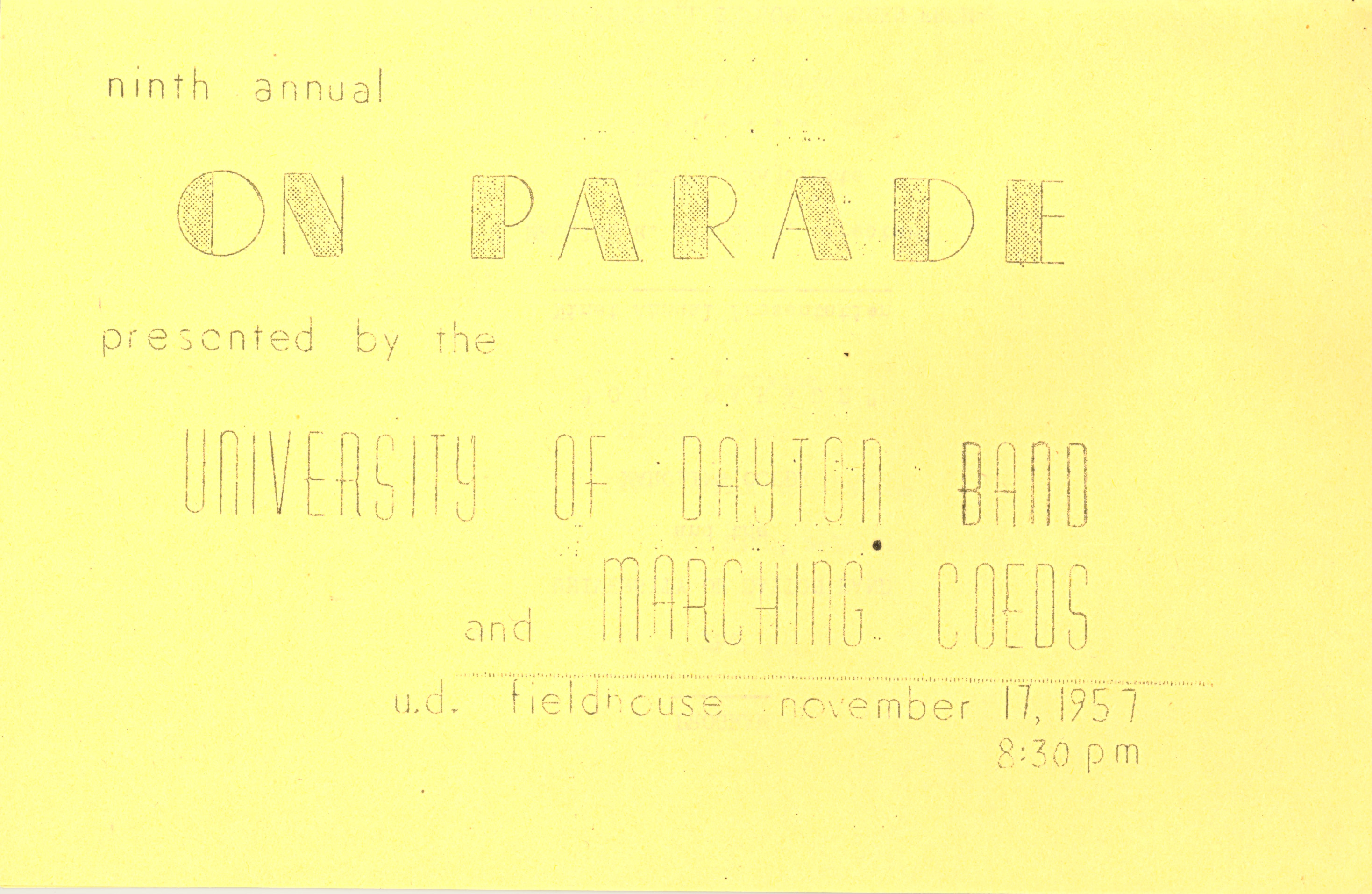