A Brief History of Athletics

Athletics at the University of Dayton began as very informal games between the students of St. Mary's, but as interest increased, so too did the number and caliber of athletic options.  As early as 1874 a large Play House was built (Rike Center), the only one of its kind in the state.  Thirty years later the first Athletic Association was organized "for the maintenance of sport and the perpetuation of its many traditions."  Individual trophies were won in practically every major and minor sport.  Originally known by various names such as the "Saints," "Hilltoppers," "Red Devils," or "South Parkers", the various University of Dayton teams would be united under the representative name "Flyers" in 1923.  Two years later the university was admitted to the Ohio Conference, while in 1935, it was admitted into the Buckeye Conference.

Due to a decrease in enrollment during the war years, 1942-1946, many of the University's sports were dropped, only to return in the post-war era.  Under the leadership of Harry Baujan and Tom Frericks, UD athletics achieved a high level of nation-wide respect.  Today the Flyers football team competes in the Pioneer Football League, while, since the 1995-1996 season, all other UD sports compete in the Atlantic 10 Conference.  Men's sports include baseball, basketball, cross country, football, golf, soccer, and tennis.

Although women had attended the University of Dayton, no sports were organized for them until 1935 when they were officially admitted into the university.  In that same year, the Women's Athletic Association (WAA) was organized and offered participation in sports such as volleyball, tennis, basketball, riding, and hiking, with hockey and softball added later.  By 1938 women were also active in bowling, table tennis, golf, and archery, although on a purely extra-curricular basis.  In the early years women only competed against other University of Dayton students, with the exception of one annual "play day" which was held at the University of Cincinnati.  The University of Dayton provided no money for women's athletics, so women's teams had to raise money for competition by holding bakesales and other fundraisers.  In the fall of 1940 the WAA joined the Athletic Federation of College Women and by the end of WWII women's atheltic teams had branched out to compete against other collegiate teams, even though they continued to operate under the WAA.  It wasn't until 1952 that the Physical Education Department would begin to provide funds for officials' fees at women's athletic events.  Today, women's sports include basketball, cross country, golf, rowing, soccer, softball, tennis, track and field, and volleyball with each team competing in the Atlantic 10 Conference. 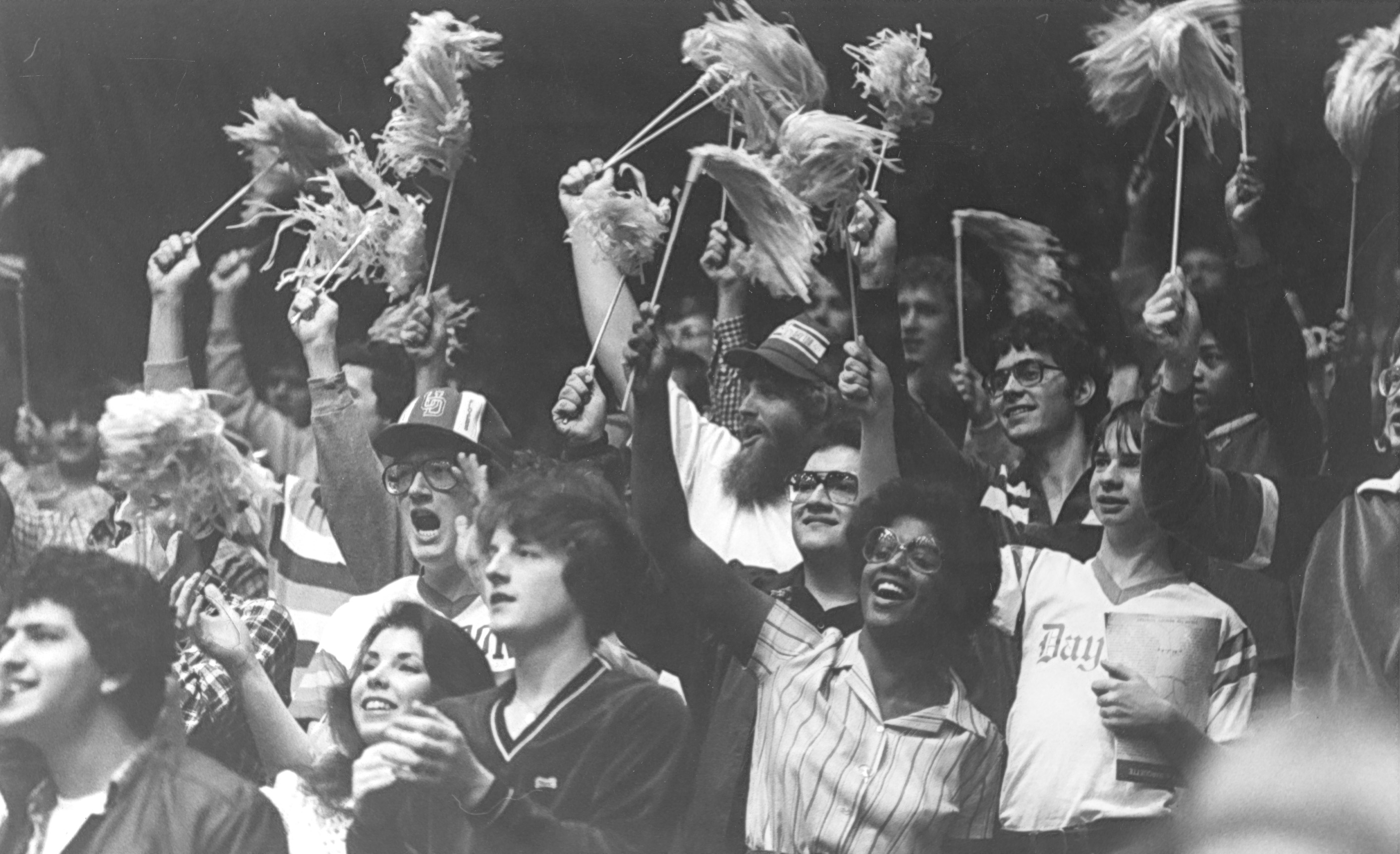 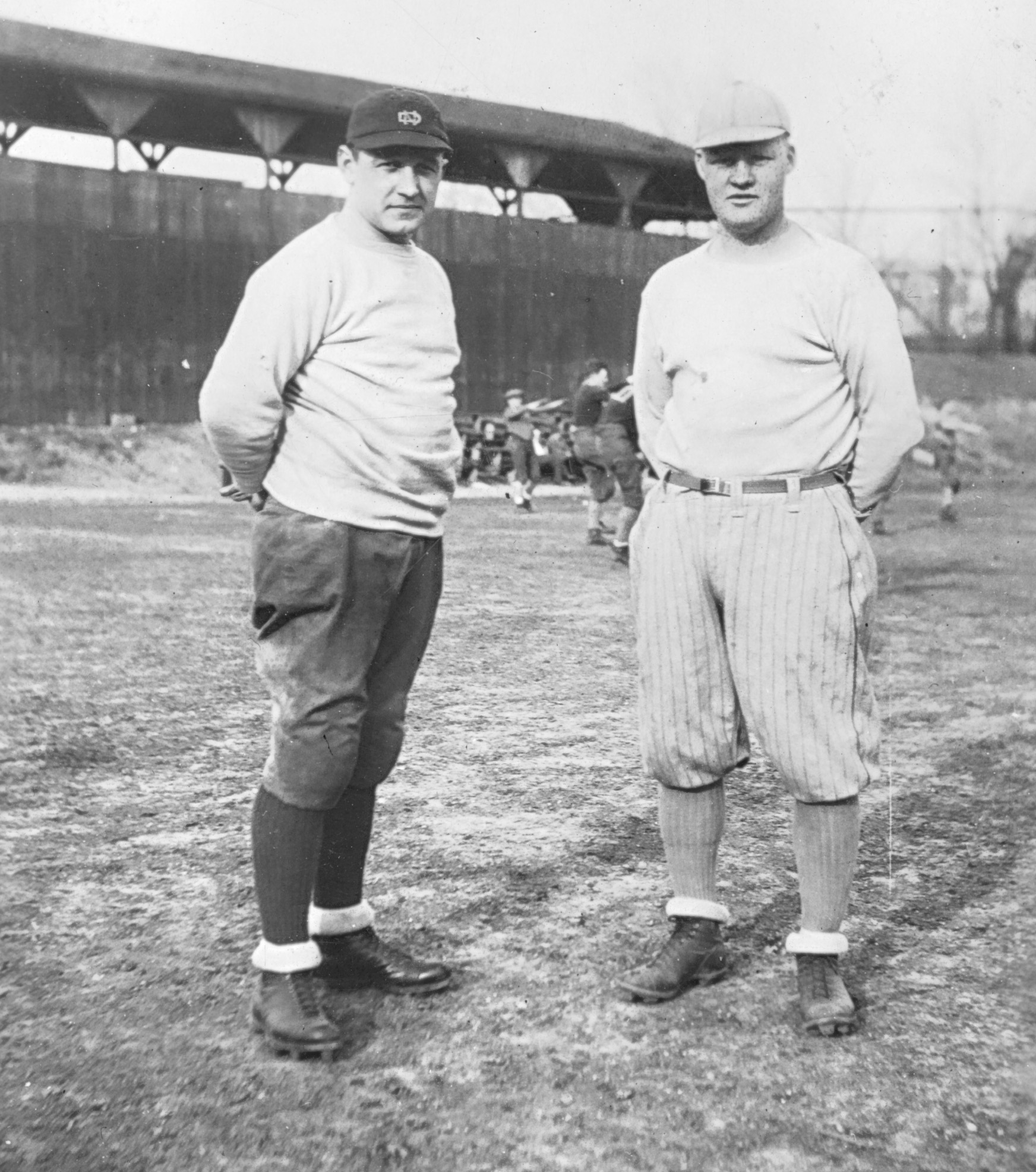 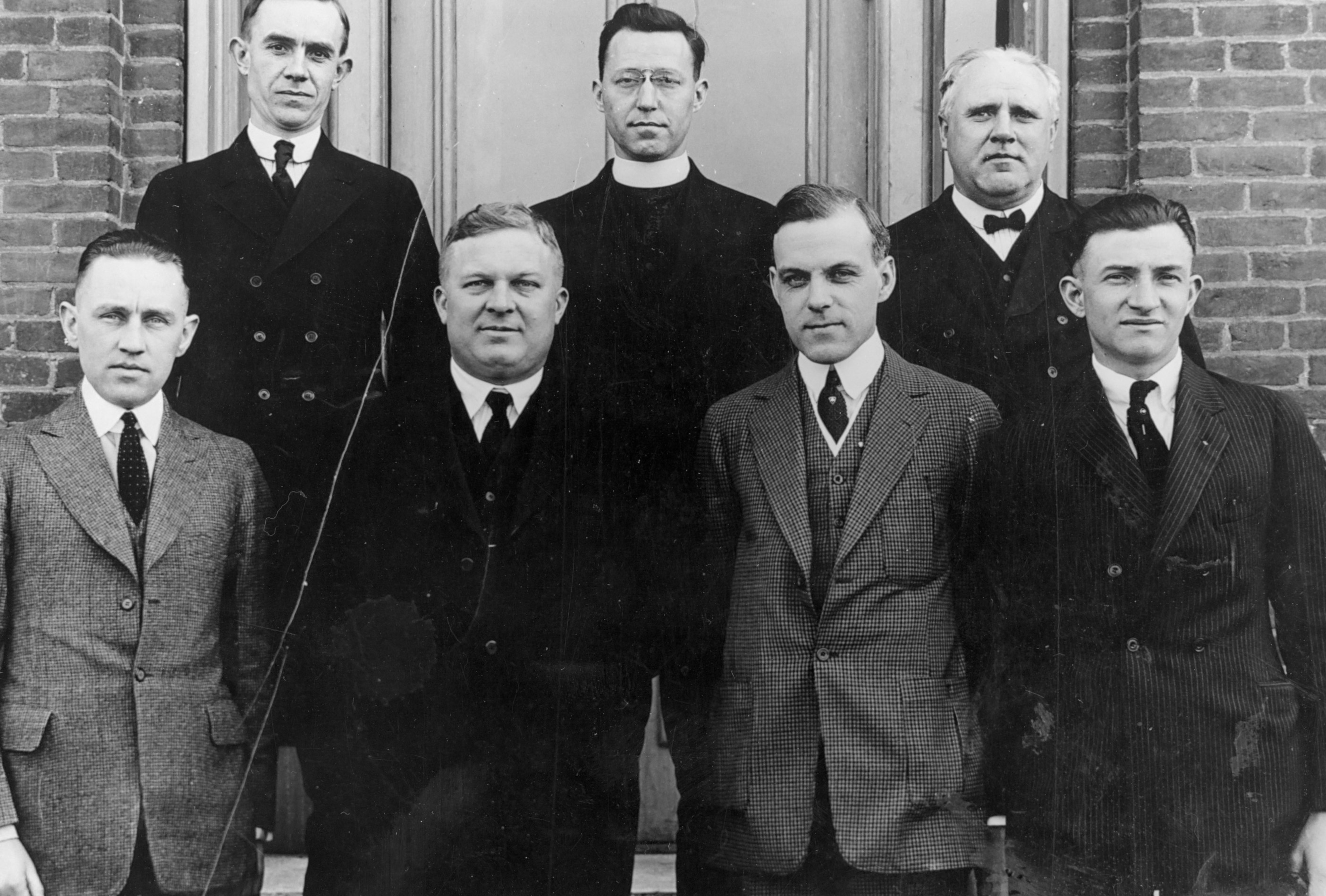 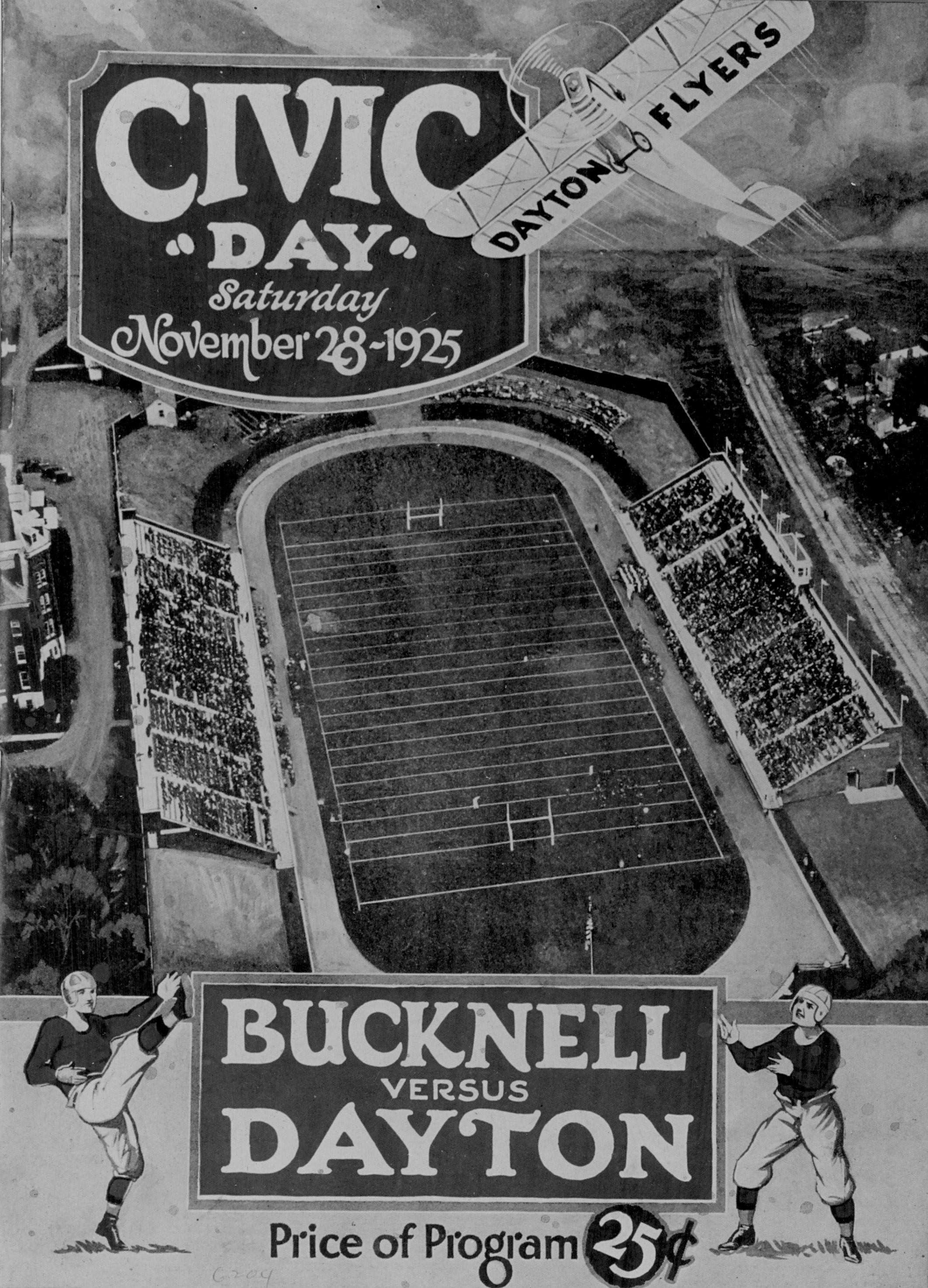