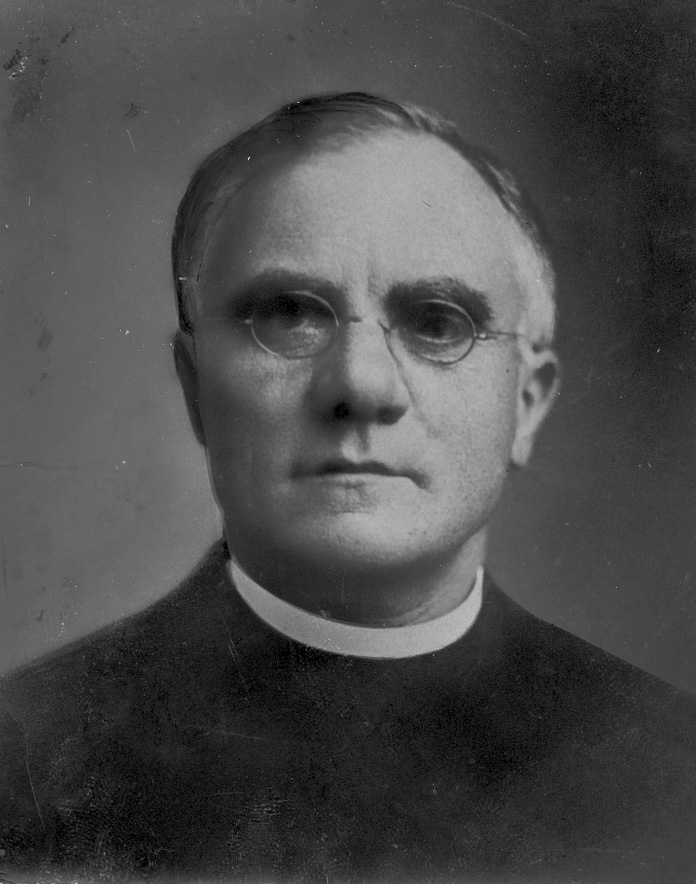 Reverend John Harks was the first American priest of the Society of Mary to do service in the United States. Born on May 25, 1856 in Cleveland, Ohio, Reverend Harks made his first vows on August 6, 1872 in Dayton. He became president of St. Mary's Institute in 1887 and during his tenure the first printed catalogue of the school was published. In 1889 Reverend Harks left the presidency and returned to Europe. A few years later in 1901 Reverend Harks returned to the United States to become the pastor of a church in Toledo, Ohio. He served there until his death twenty years later.    ​ 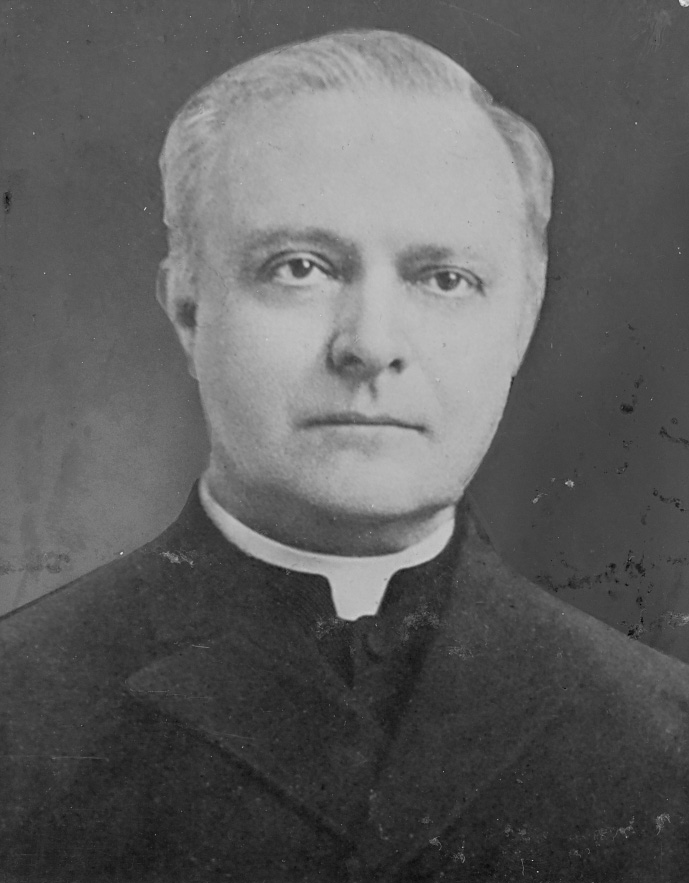 Reverend Joseph Weckesser was born on June 4, 1856 in Rochester, New York and he entered the Society of Mary on July 22, 1869 in Dayton. He studied and taught in Europe but returned to America and was appointed president of St. Mary's Institute in 1889. In the fall of 1890 the statue of Our Lady of the Pines was unveiled and the first college degree of Bachelor of Science was conferred. After his time as president Reverend Weckesser served as Provincial of the American Province and in 1908 he served as Provincial of the newly created St. Louis Province. He spent his remaining years in San Antonio, Texas where he died in 1934. 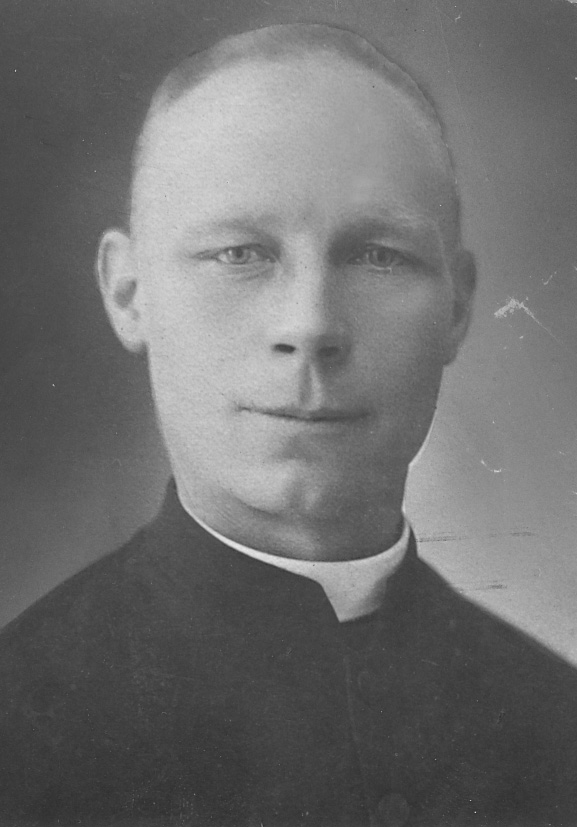 Reverend Charles Eichner was born on August 21, 1861 in Columbus, Ohio and entered the Society of Mary in 1877. The following year he moved to France to study and teach. He returned to the United States in 1895 and was appointed chaplain of St. Mary's Institute. In 1896 he was appointed president and during his term he opened the Classical Department, erected the powerhouse in 1898, and in 1900 he introduced the high school department. After leaving the presidency in 1902 Reverend Eichner became chaplain for several Marianist communities and retired to Mt. St. John in 1941 where he spent his remaining days. Reverend Eichner passed away in 1951 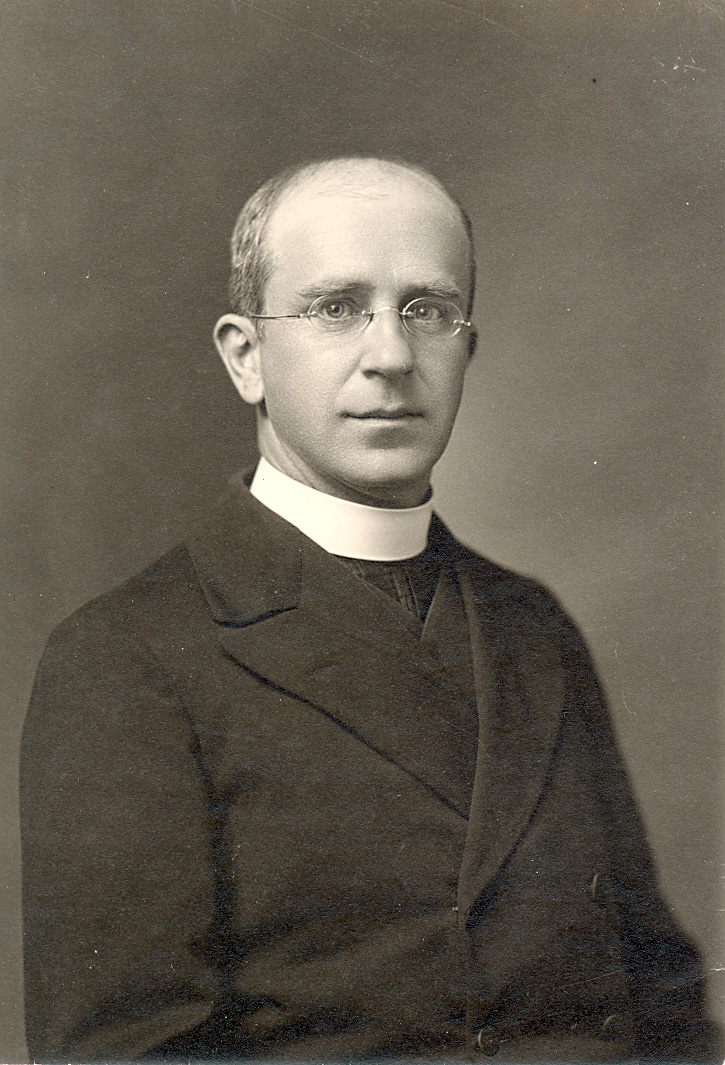 Reverend Louis Tragesser was born on April 12, 1866. In 1902 he was appointed President of St. Mary's Institute in Dayton, Ohio. In the same year he reorganized the academic curriculum into four departments: Classical, Scientific, Academic, and Preparatory. The following year St. Mary's Institute became a member of the Catholic Education Association. In 1904 Reverend Tragesser witnessed the construction of Chaminade Hall and the Arcade as well as the erection of the Statue of the Immaculate Conception. In 1905 St. Mary's Hall was remodeled and Zehler Hall was built as well as a Commercial Department being added to the curriculum. Reverend Tragesser resigned from the presidency in 1908 and later served as Provincial of the St. Louis Province. He retired to San Antonio, Texas where he died in 1942.