University of Dayton: A Brief History

A Brief History of the University

The University of Dayton was founded in 1850 by four members of the Society of Mary. Originally known as St. Mary's School for Boys, the Marianists founded this school with a two-fold mission. The first and most important tenet of the Society of Mary is devotion to Mary, the mother of Jesus; the second is an emphasis on education of the whole person, something most productively accomplished within a community. During its first year of existence, the school enrolled a total of 14 students, all of whom were Catholic and most of whom were from the Dayton area. Although the school struggled in the early years, the campus began to expand as student enrollment increased.

In 1878 St. Mary's was incorporated as a college and in 1882 was empowered, by an act of the General Assembly of the State of Ohio, to confer degrees. In 1920 the school was renamed for a fourth time and became the University of Dayton. The University continued to educate at the elementary, preparatory and collegiate levels until the late 1930s when it began to exclusively offer collegiate-level programs. It was also in 1920 that the University adopted the new school colors of red and blue which, according to the student handbook, "repeats the theme of loyalty toward country and love of Mary... The blue may also stand for truth and the red for charity to all.” In 1935 the College of Women was established as a way to increase enrollment during the Great Depression. The separate college was discontinued two years later, and women were admitted into all classes offered on campus. Today the University of Dayton has grown to become one of the largest private university in Ohio and is one of the nation's leading Catholic institutions of higher education.

Mission: The University of Dayton is a top-tier Catholic research university with offerings from the undergraduate to the doctoral levels. We are a diverse community committed, in the Marianist tradition, to educating the whole person and linking learning and scholarship with leadership and service.

Materials in the University Archives

For inquiries or to schedule a research appointment, email (archives@udayton.edu) or call 937-229-4256.

We are located on the second floor of Albert Emanuel Hall in room 211. 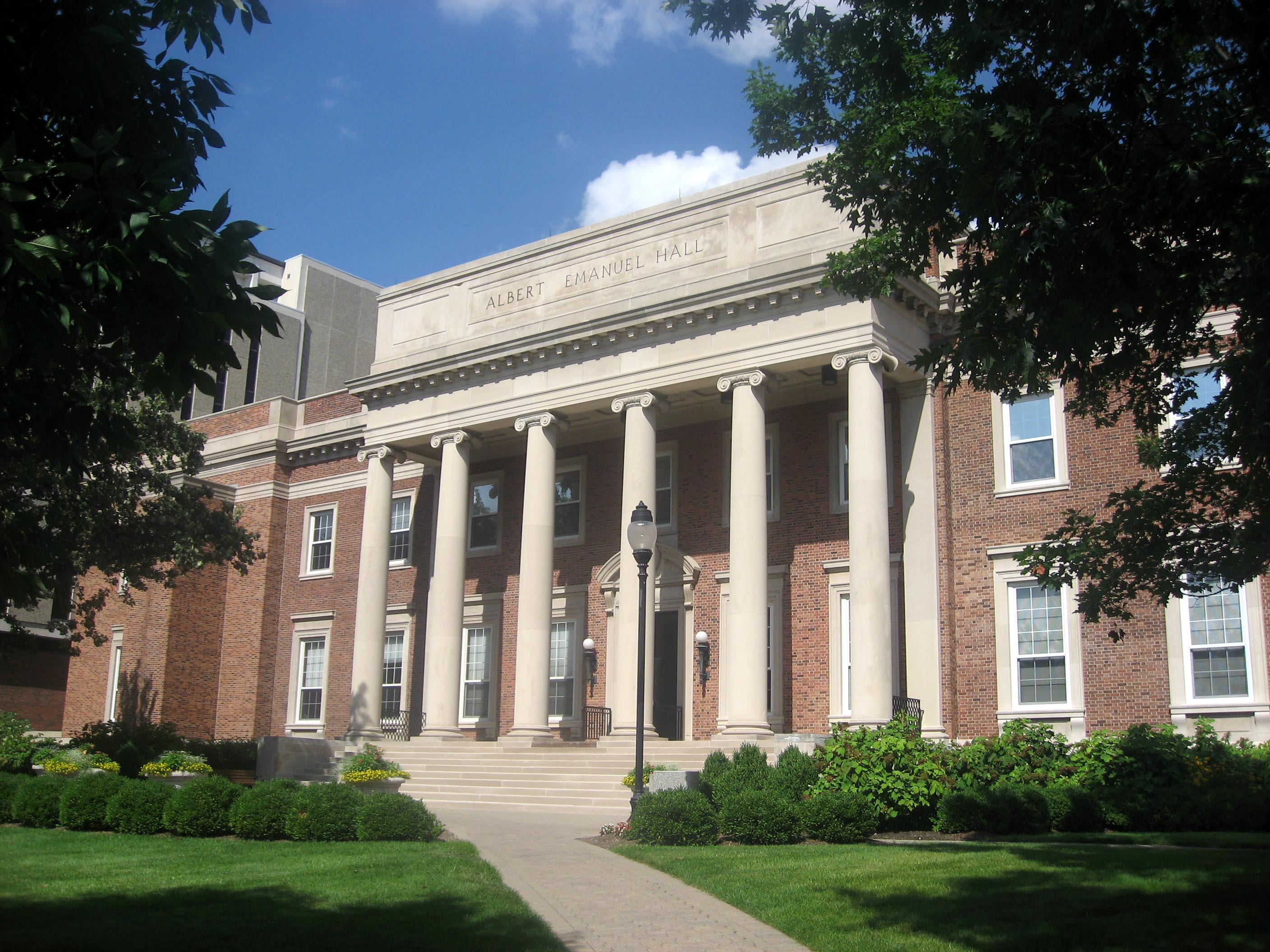