A Brief History of Academics

At the start of the school year in 1850 St. Mary's School for Boys offered traditional courses in reading, writing, arithmetic, geometry, geography, history, agriculture, botany, and languages, as well as fine arts such as music and drawing.  In 1878 St. Mary's Institute was incorporated as a college and in 1882 was empowered by the state of Ohio to confer degrees.  The first college degree was conferred in 1891 to John Hiller who graduated with a Bachlor of Science.  By 1896 the school changed the name of the Higher Class to the Commercial and Scientific Departments.  Shortly after the turn of the century, the school adopted the traditional class designations of freshman, sophomore, junior, and senior and had five departments, Preparatory, Academic, Classical, Scientific, and Commercial.  Although St. Mary's Institute had the authority to confer collegiate degrees it continued to teach classes at the elementary and preparatory levels as well as the collegiate level.  It was during the first few decades of the 1900s that UD began to gradually discontinue its courses at the elementary and preparatory levels and by 1936 the school only offered courses at the collegiate level.  During this time the school also inaugurated Saturday and evening classes for adults and in 1923 the school added summer sessions.  The College of Women opened in 1935 and was closed two years later allowing women to be admitted into all classes offered on campus.  Today the University of Dayton includes the College of Arts and Sciences, School of Engineering, School of Business Administration, School of Education and Allied Professions, Graduate School, and the School of Law.

Graduates of the Collegiate Department 1912

College of Arts and Sciences

School of Education and Allied Professions 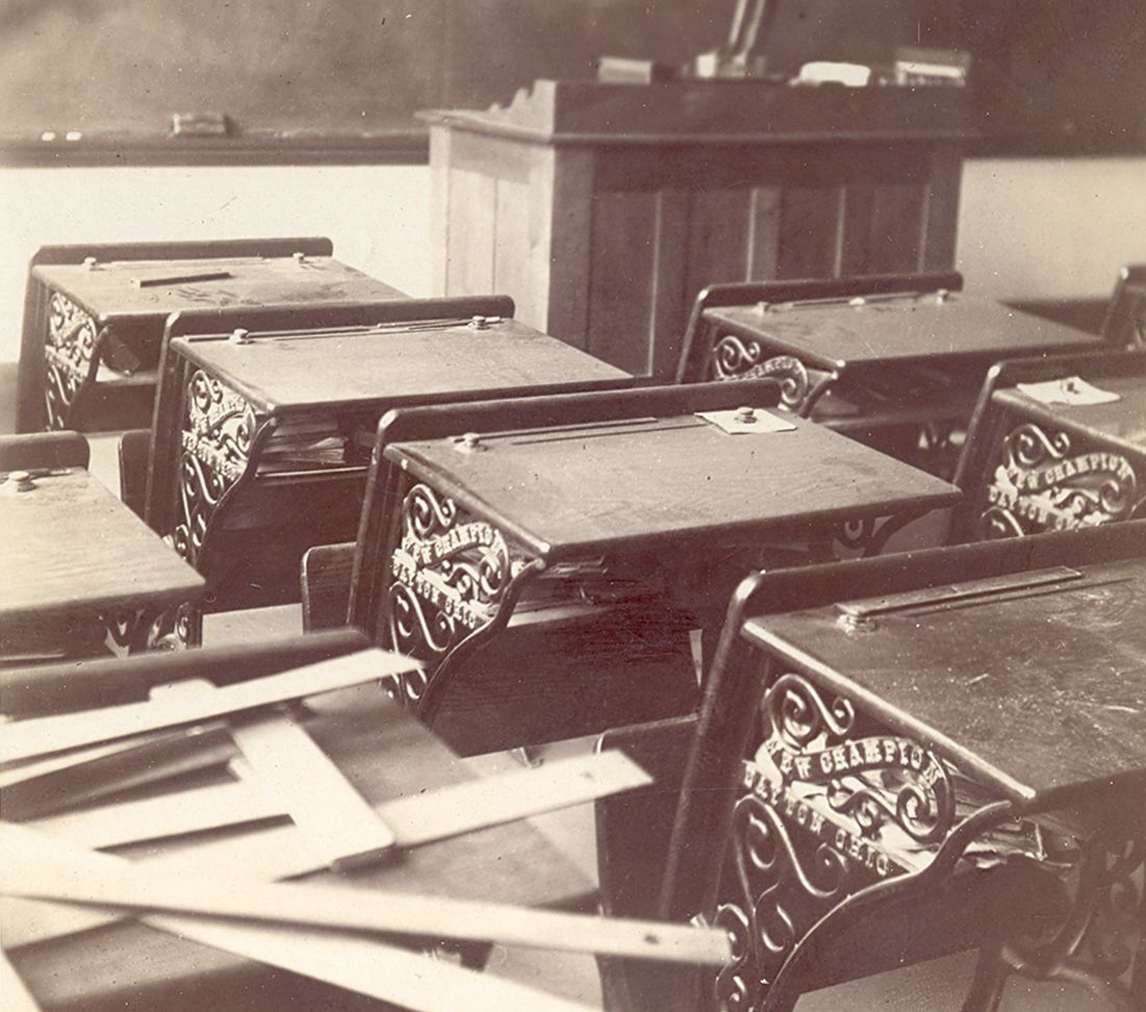