1970-71: The University hosted the first ever State of Ohio women's intercollegiate basketball tournament

1983: First appearance of a UD women's team in an NCAA tournament

1985: Women's basketball moves to Division I 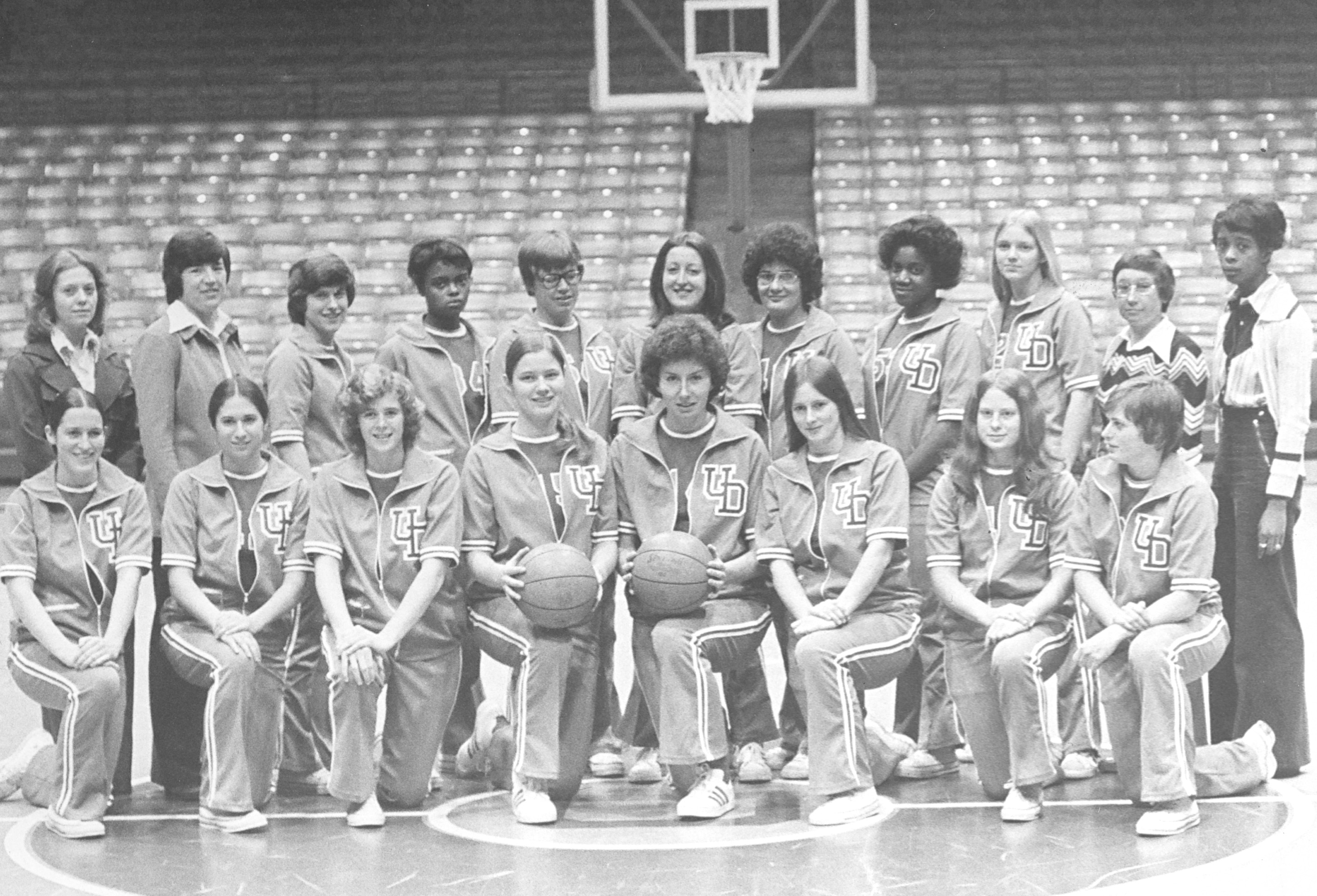 A Brief History of Women's Basketball

Equipment was ordered for women's basketball during the 1935-36 academic year (the year women were officially admitted into the University).  In 1937-38 a complete intramural program was inaugurated.  Winter basketball was highly popular consisting of two freshman squads, one sophomore, and one junior team vying for honors.  During the 1945-46 academic year basketball was listed as one of the major sports.  After the passage of Title IX in 1975, the number of basketball games played by UD women more than doubled.  Today the women's basketball team competes in the Atlantic 10 Conference. 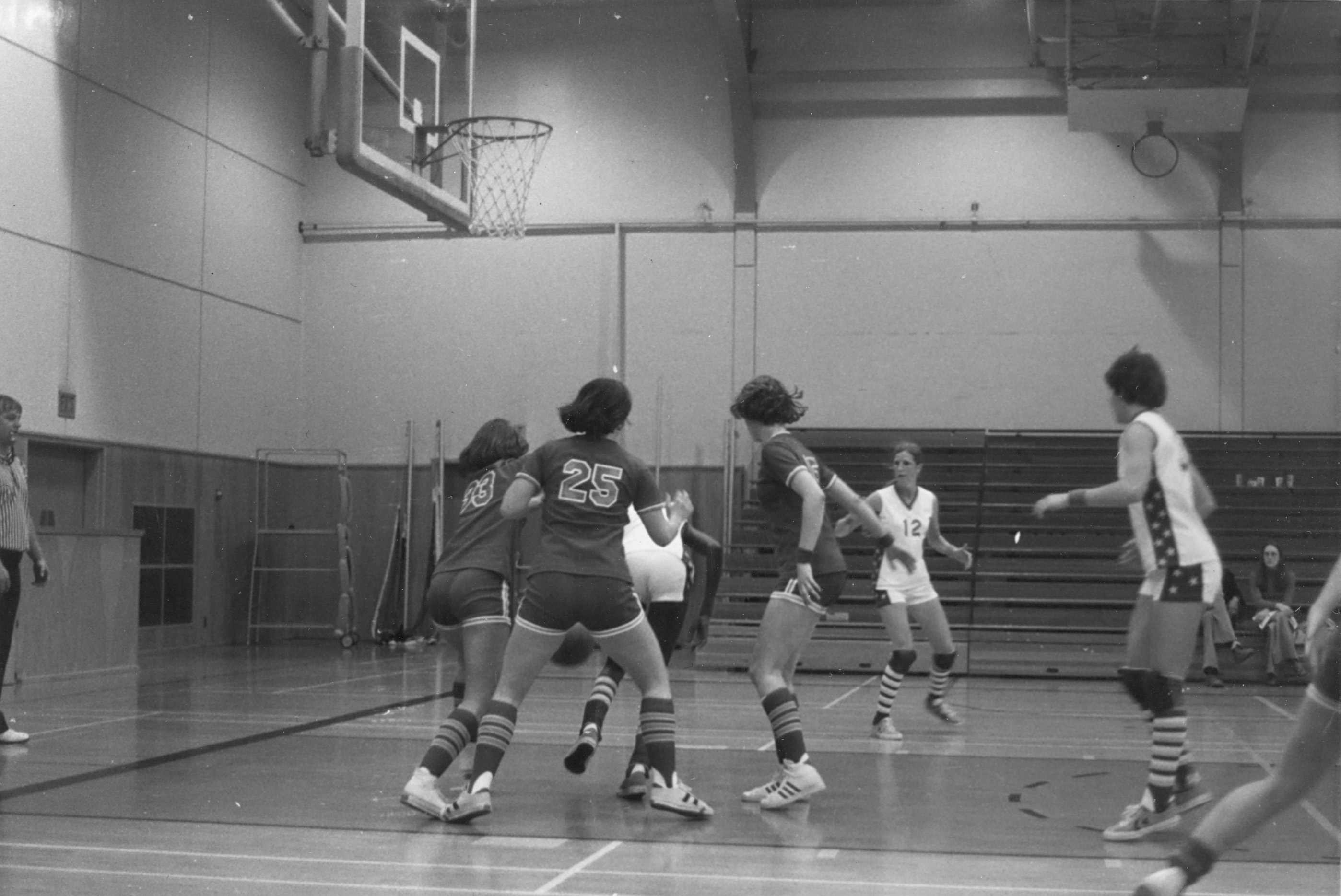 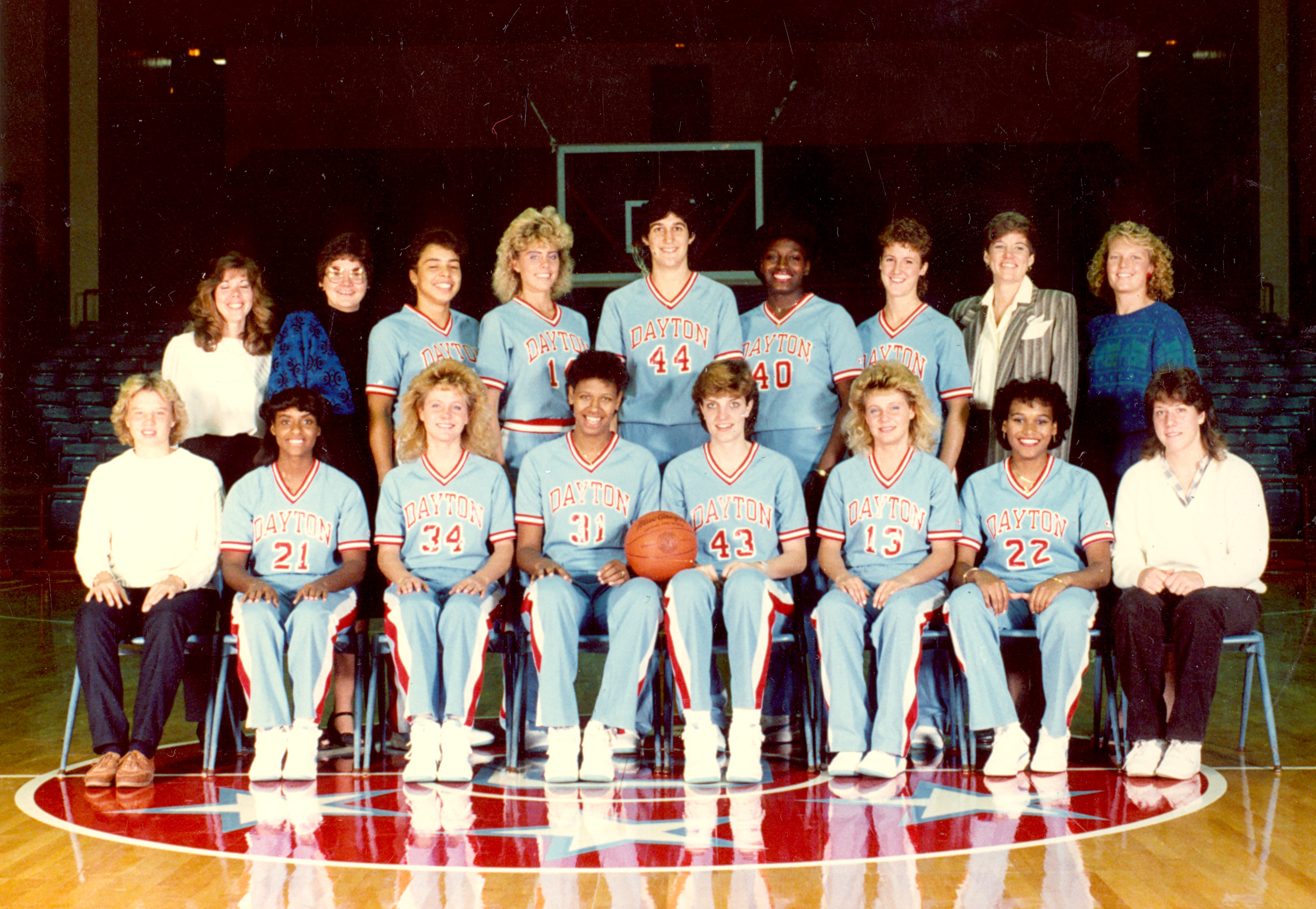