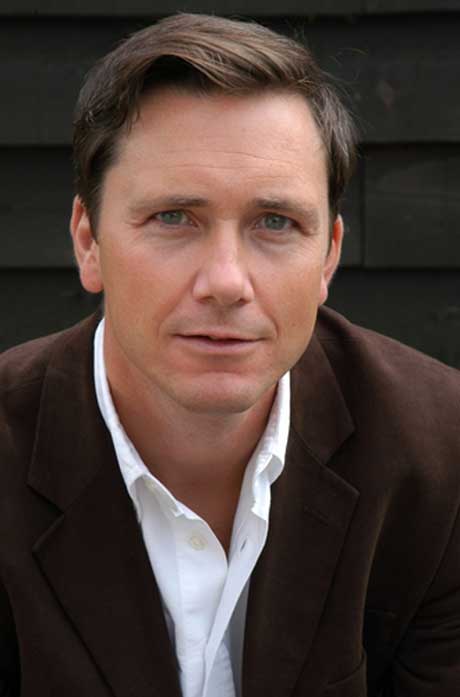 Richard V. Reeves is a senior fellow at the Brookings Institution, where he co-directs the Center on Children and Families. His Brookings research focuses on social mobility, inequality, and family change. Richard also teaches at the McCourt School of Public Policy at Georgetown University.

Richard writes for a wide range of publications, including the Atlantic, National Affairs, Democracy Journal, the Wall Street Journal, and the New York Times. He is the author of Dream Hoarders (Brookings Press, 2017), and John Stuart Mill – Victorian Firebrand, an intellectual biography of the British liberal philosopher and politician.

A Brit-American, Richard was director of strategy to the UK’s Deputy Prime Minister from 2010 to 2012. Other previous roles include director of Demos, the London-based political think-tank; social affairs editor of the Observer; principal policy advisor to the Minister for Welfare Reform, and research fellow at the Institute for Public Policy Research. He is also a former European Business Speaker of the Year. Richard has a BA from Oxford University and a PhD from Warwick University.

How to Build a Stronger Middle Class: With Respect. Brookings Institution. Published on August 20, 2018.