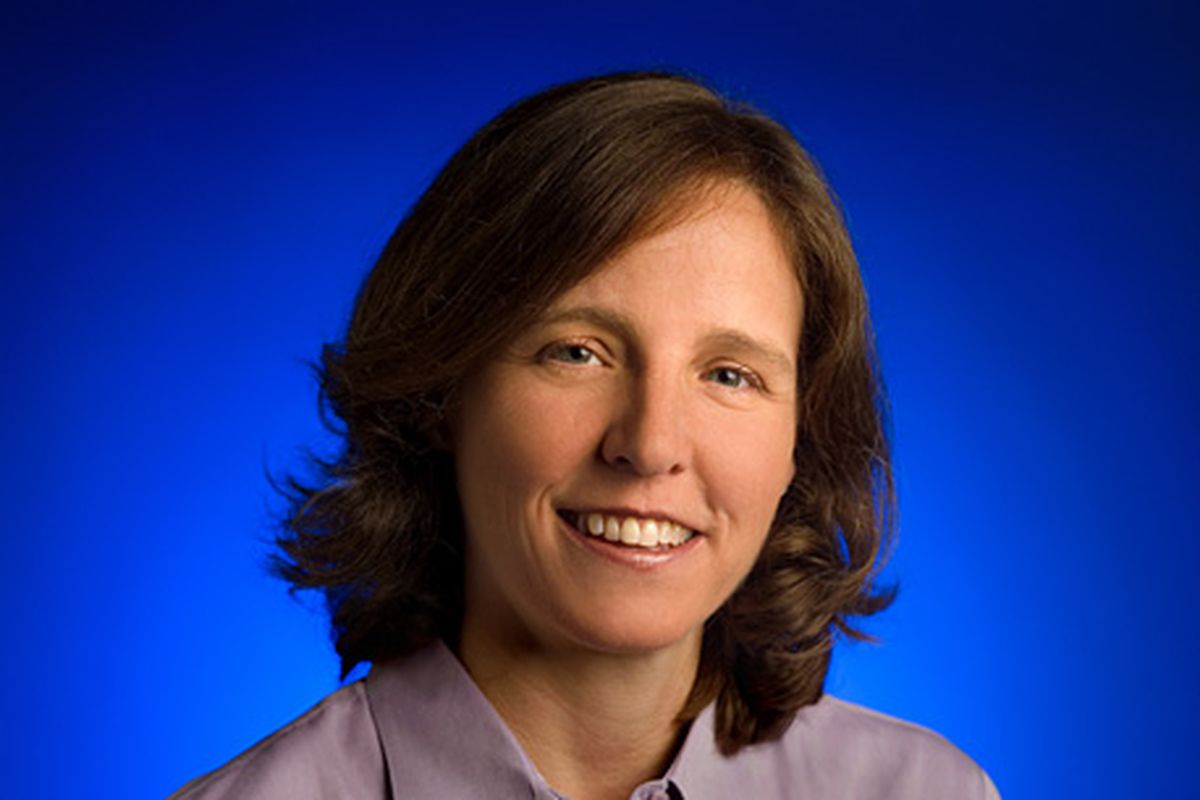 Megan Smith is an award-winning tech entrepreneur, engineer, and evangelist. As the third U.S. chief technology officer, Smith helped the President harness the power of technology, data, and innovation to advance the future of our nation and the world. She recruited top tech talent to serve across government and to collaborate on the most pressing issues of the day, from data science and open source, to inclusive economic growth and criminal justice reform. She focused on broad capacity building by co-creating all-hands-on-deck initiatives, including the public-private program TechHire, the Computer Science for All initiative, and the Image of STEM campaign

Prior to her role as U.S. CTO, Smith served as vice president of new business development at Google, managing early-stage partnerships across the company’s global engineering and product teams. She led acquisitions of Google Earth, Maps, and Picasa, steered the shift of Google.org to include more direct engineering impact, such as Google Crisis Response, and later served on the leadership team of GoogleX , where she co-created SolveForX and Women Techmakers.

As CEO of PlanetOut, Smith was a leader of the online LGBT community in the early days of the Internet. She drove engagement and revenue by partnering closely with top Internet companies, including AOL, Yahoo!, MSN, Netscape, RealNetworks, and others. She also worked as an engineer at General Magic on teams designing early smartphone technologies and at Apple Japan in Tokyo.

Smith is an advisor to the MIT Media Lab, Vital Voices, and the Malala Fund, which she co-founded. Over the years, she has contributed to a wide range of engineering projects, including an award-winning bicycle lock, space station construction program, and solar cook stoves. Smith holds bachelor’s and master’s degrees in mechanical engineering from MIT, where she now serves on the board. She was a member of the MIT student team that designed, built, and raced a solar car 2,000 miles across the Australian outback. She has recently been elected to membership in the National Academy of Engineering. Smith has recently co-founded a company, shift7, working to accelerate radically collaborative solution making and wide-spread creative confidence.

How Do You Change the World by Being Yourself? Featured on Amy Poehler's Smart Girls. Published March 8, 2016.