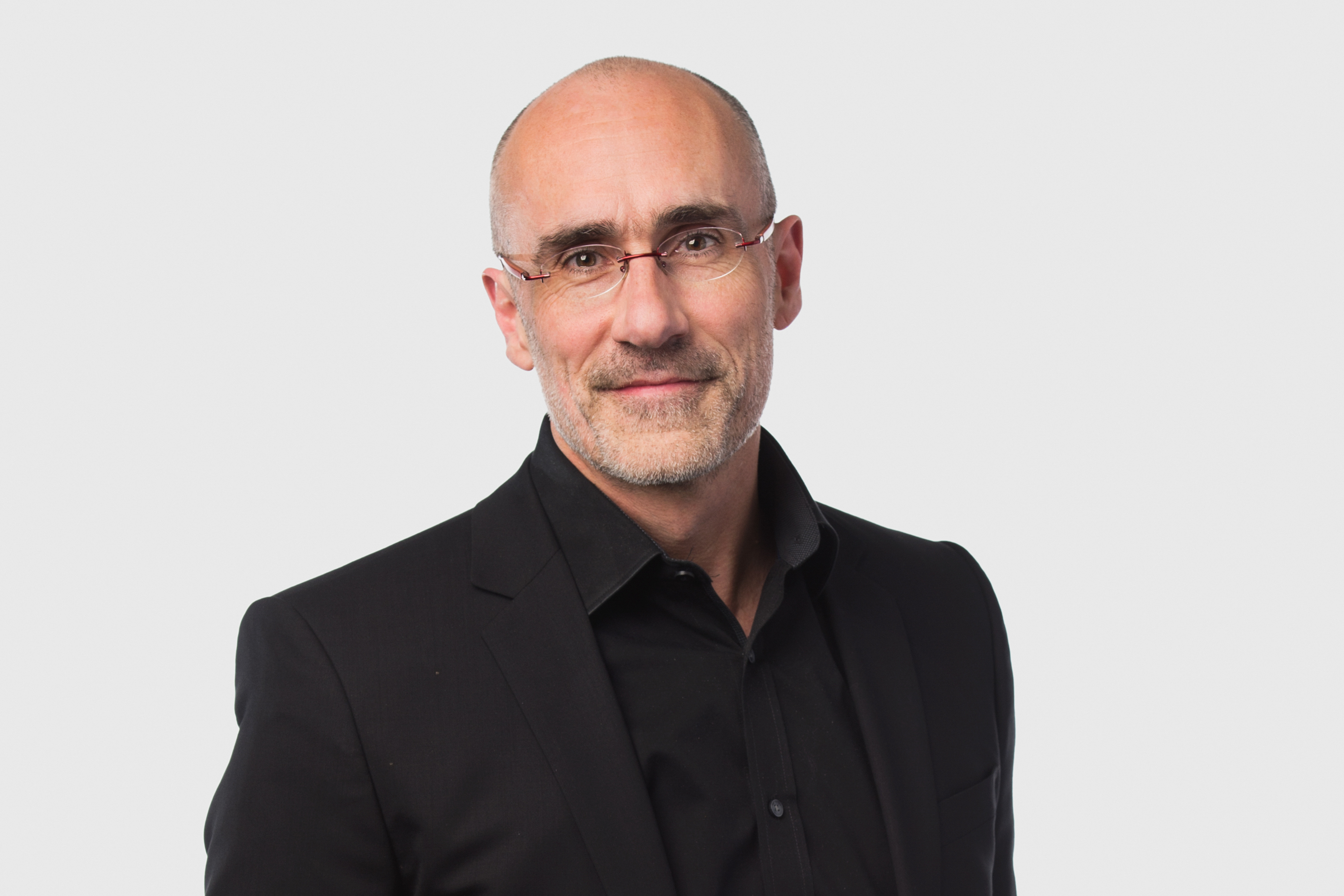 Arthur C. Brooks is president of the American Enterprise Institute (AEI), a public policy think tank in Washington, DC, where he is also the Beth and Ravenel Curry Scholar in Free Enterprise.

Before becoming president of AEI in 2009, Dr. Brooks was the Louis A. Bantle Professor of Business and Government at Syracuse University, where he taught economics and social entrepreneurship. Prior to his work in academia and public policy, he spent 12 years as a classical musician in the United States and Spain.

Dr. Brooks is a contributing opinion writer for The New York Times, host of the podcast “The Arthur Brooks Show,” and the bestselling author of 11 books on topics including the role of government, economic opportunity, happiness, and the morality of free enterprise. His next book, “Love Your Enemies,” and a feature-length documentary, “The Pursuit,” will be released in March 2019. He has also published dozens of academic journal articles and the textbook “Social Entrepreneurship” (Prentice Hall, 2008). 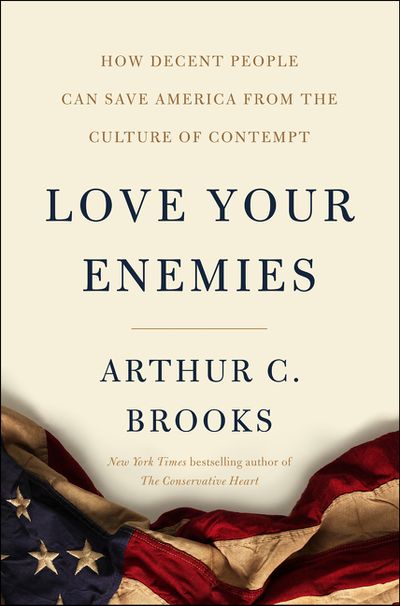 Brooks newest book, Love Your Enemies: How Decent People Can Save America from the Culture of Contempt will be available March 12, 2019.

In this talk, social scientist Arthur Brooks shares ideas for what we can each do as individuals to break the gridlock. "We might just be able to take the ghastly holy war of ideology that we're suffering under and turn it into a competition of ideas," he says.