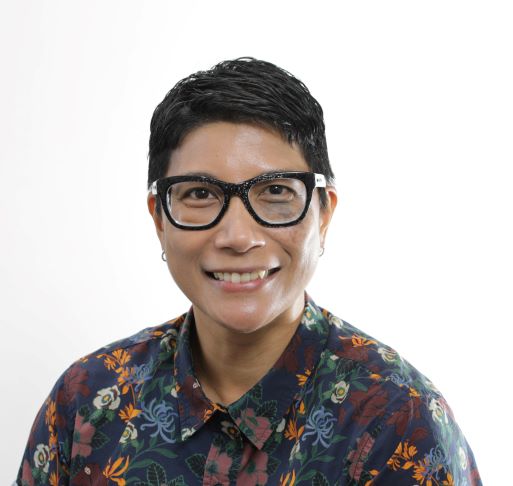 At the University of Dayton, we celebrate Black History Month during the month of February each year.

"Recognizing the dearth of information on the accomplishments of blacks in 1915, Dr. Carter G. Woodson founded the Association for the Study of Negro Life and History, now called the Association for the Study of African American Life and History (ASALH).  Under Woodson’s pioneering leadership, the Association created research and publication outlets for black scholars with the establishment of the Journal of Negro History (1916) and the Negro History Bulletin (1937), which garners a popular public appeal.  In 1926, Dr. Woodson initiated the celebration of Negro History Week, which corresponded with the birthdays of Frederick Douglass and Abraham Lincoln. In 1976, this celebration was expanded to include the entire month of February, and today Black History Month garners support throughout the country as people of all ethnic and social backgrounds discuss the black experience."

The UD community is welcome to suggest resources, guides, or any other information relevant to this guide by contacting Ione Damasco.