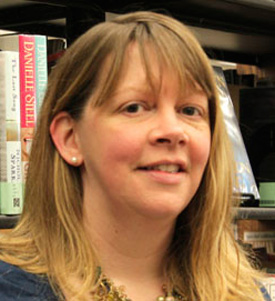 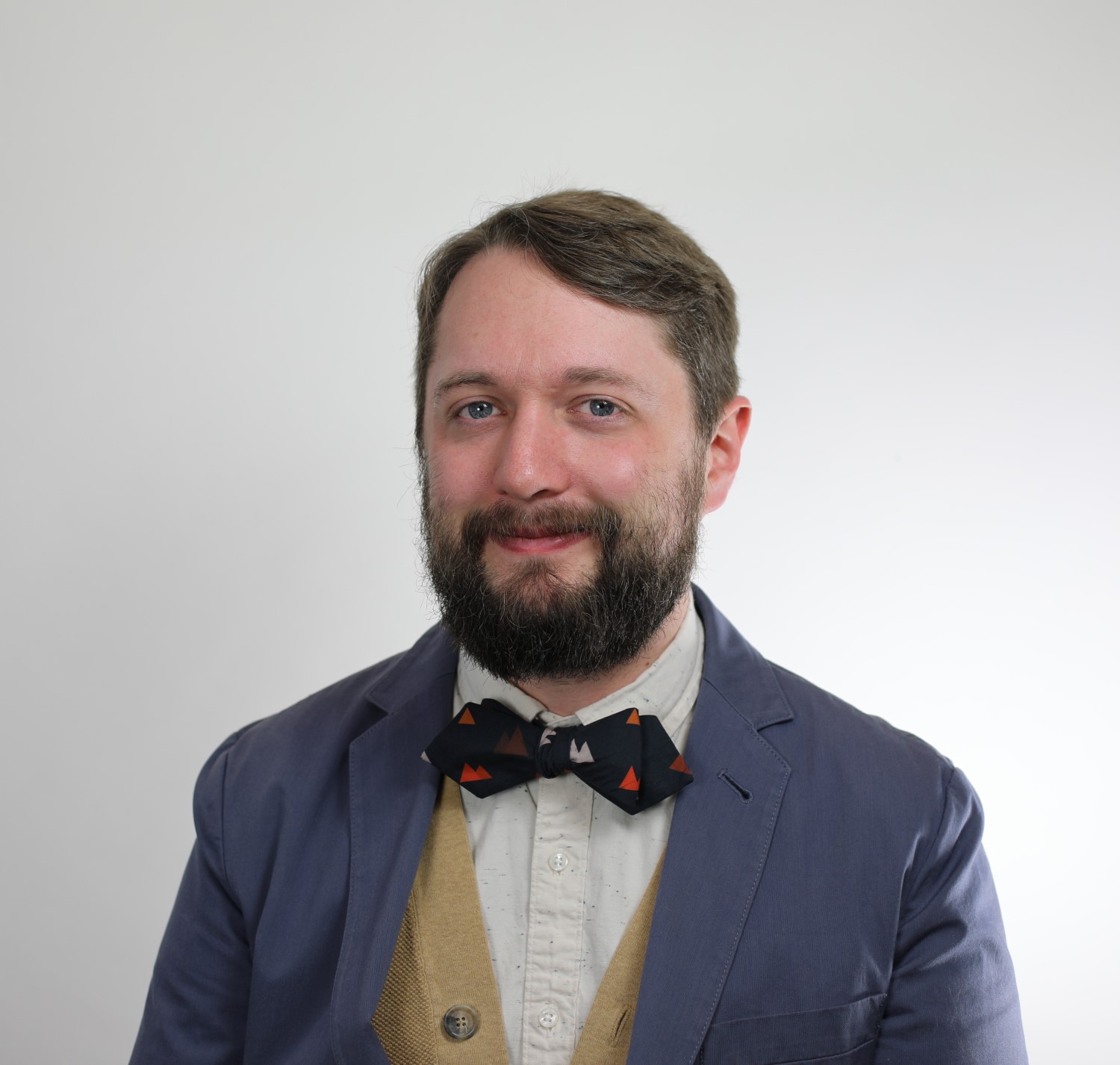 Welcome to the University of Dayton Libraries' guide to ENG 200 with Prof. Knabe. Click on the tabs to explore the many resources available to support the research requirements for this course.

The following two prompts are the starting point of your second paper. Each prompt focuses on a topic and is followed by potential questions that you might want to investigate. Pick only one of the two topics listed for your paper. In your paper include at least 4 secondary sources. These should be listed at the end of your paper in an MLA style bibliography. 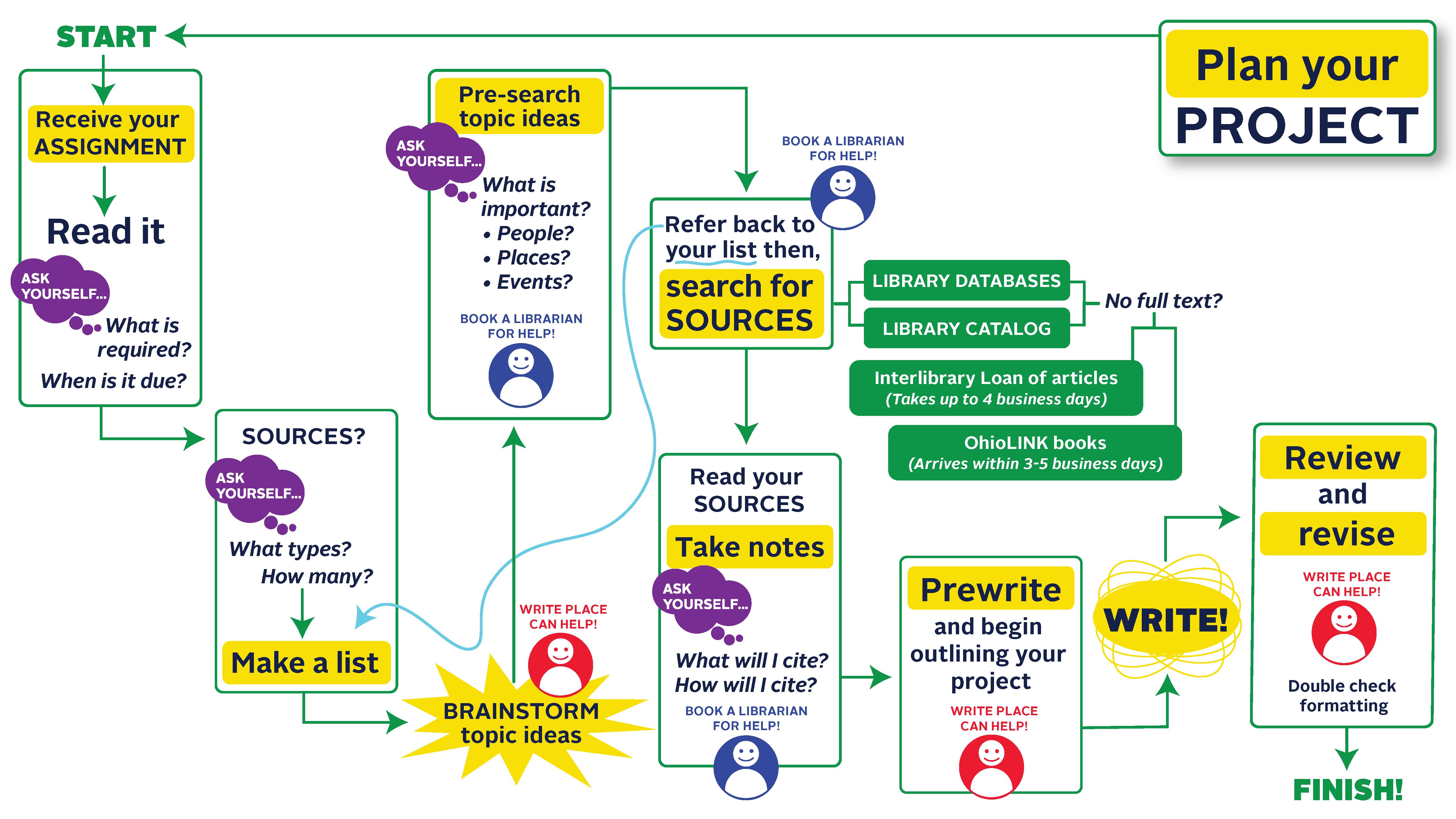